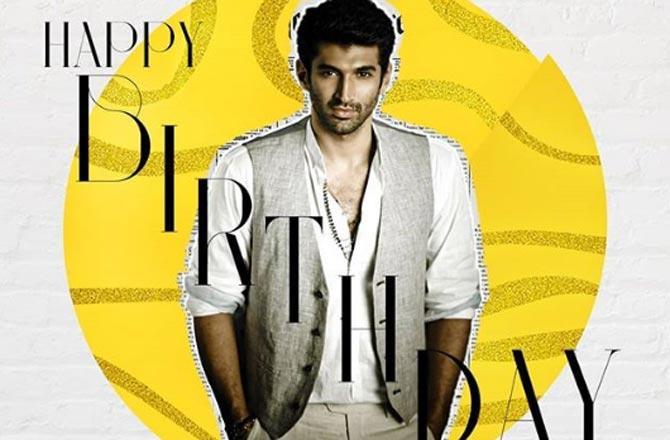 Marking actor Aditya Roy Kapur’s 35th birthday, Zee studios and film producers Ahmed Khan and Shaira Khan on Monday announced a new film titled ‘Om – The Battle Within’ starring him. The announcement was made on Zee Studios’ social media handles with a stunning shirtless picture of the ‘Aashiqui 2’ actor.

“On the occasion of @adityaroykapur’s birthday, we present to you ‘#Om – The Battle Within’ produced by @zeestudiosofficial, @khan_ahmedasas, and @shairaahmedkhan, directed by @itskapilverma,” the caption of their Instagram post read.

Produced by Ahmed, Shaira, and Zee Studios, the film will be helmed by Kapil Verma. The film is scheduled to go on the floors in December, while it will be released in the second half of 2021.

RELATED:  Salman Khan Reveals His 3 Films Are Ready For Release; Says, "There Is A Kabristan Kind Of Feel To Single Screen Theatres"