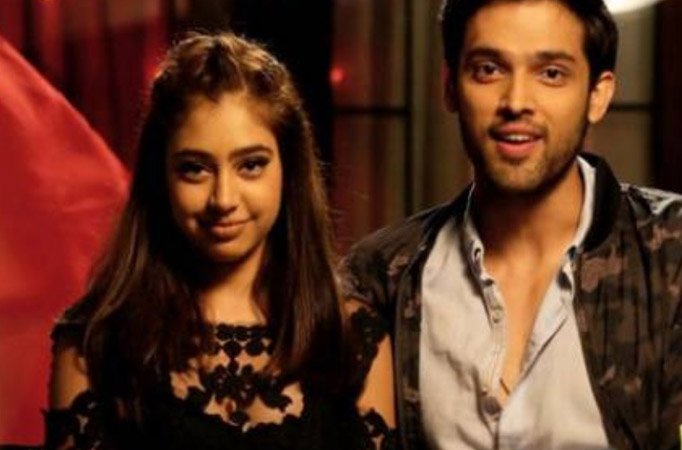 Parth and Niti’s on-screen chemistry is missed by the audience, and they are one of the most loved on-screen pairs! 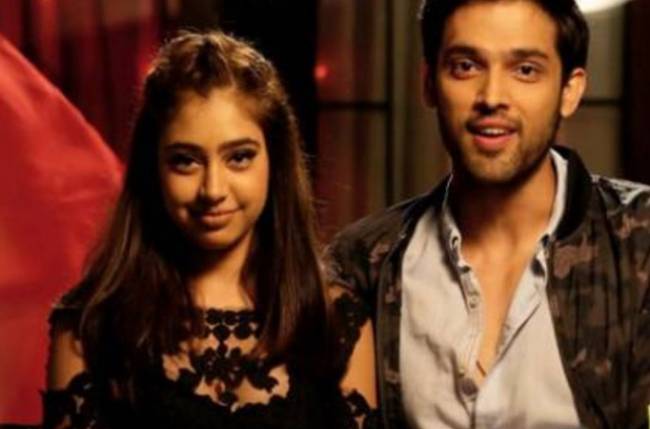 Both Parth and Niti enjoy a massive fan following. They starred opposite each other in Kaisi Yeh Yaariaan. The two young stars are considered to be the cutest real-life pairs of Indian television.

Now we came across a video where Parth and Niti were asked by a fan when they had begun to talk, to which Parth and Niti initially said that it’s their secret and they don’t want to reveal it.

But then Parth said that it was an easy go and they began to speak and since day one only they had a good rapport and an understanding between each other.

In the end, he also says that he doesn’t remember the exact date but it was not a tough thing for both of them to speak.

On the work front, Parth was last seen in Kasautii, whereas Niti seems to be on a break and is enjoying her married life.