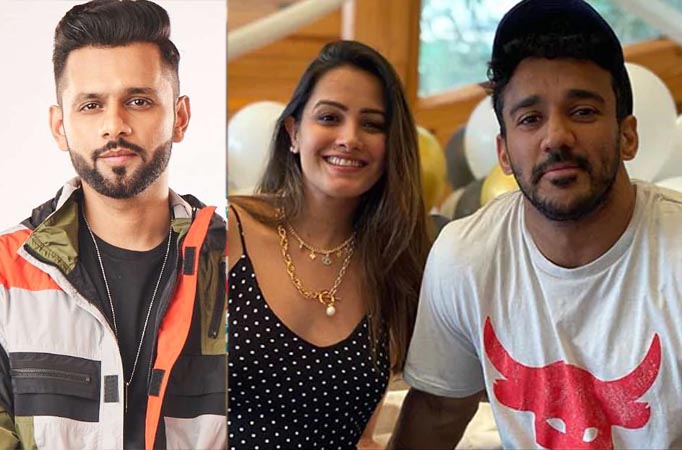 Rahul and Rohit get into a fight. 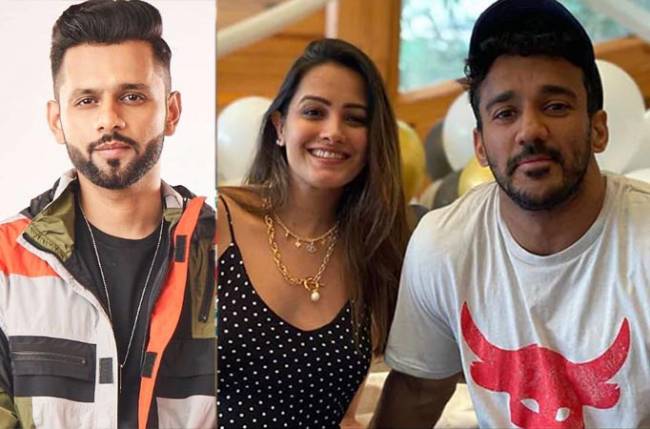 MUMBAI: Post his stint in the Bigg Boss house, Rahul has made a name in the entertainment world. He is getting papped these days as he is seen out with lady love Disha Parmar and Aly and Jasmin.

On the other hand, we have seen Rohit showcasing his dancing talent on Nach Baliye Season 9, and now, he is grabbing eyeballs as he shares adorable posts with his son Arav.

Today, a video has gone viral of the two where Rohit is seen telling Rahul not to mess with him.

In the video, the two walk and dash into each other. That’s when Rohit asks Rahul to see and walk, to which Rahul says the same thing. Then Rohit lifts Rahul up by holding his T-shirt but there is a twist to it.

Rohit shared the video and captioned it saying that Rahul shouldn’t mess with him.

Well, initially one will think that the two are really having a tussle, but at the end, one comes to know it done in fun.

Rahul seems to have visited Rohit’s new workplace where he is seen giving an interview, a glimpse of which Rohit shared on his social media accounts.

Many celebrities commented on the post with laughing emojis, and fans also were entertained.

(ALSO READ: Did Rahul Vaidya bag his first Bollywood project as he collaborates with Salman Khan for Radhe?)