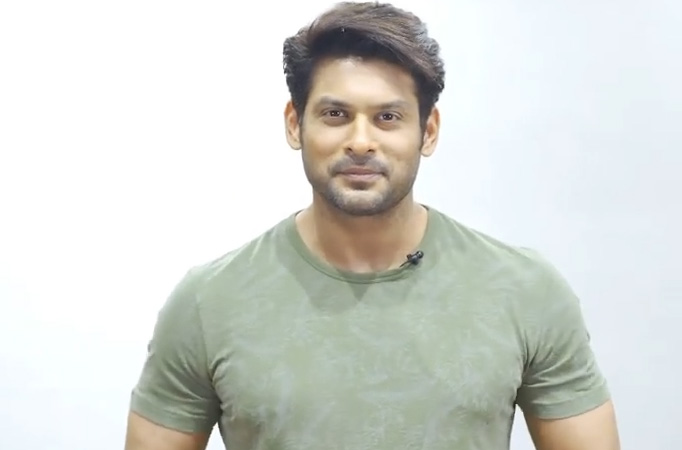 Siddarth Shukla is the most loved actor on television and has a crazy fan following! 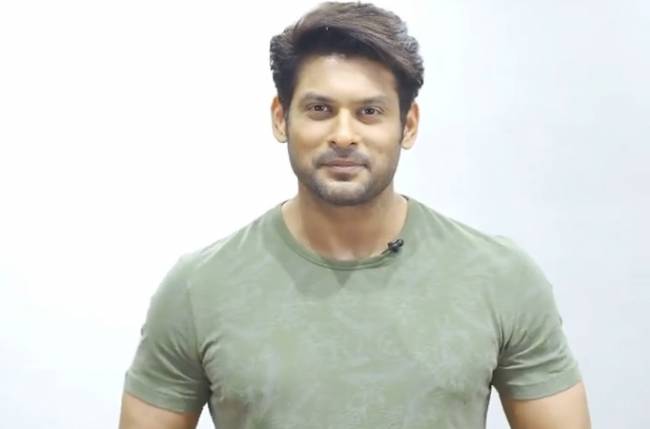 MUMBAI: Sidharth Shukla is well known for playing the role of Shivraj Shekhar in the popular television serial “Balika Vadhu” on Colors. He is also very famous because of his stint in the reality show Bigg Boss 13.

He was one of the most popular and loved contestants in the Bigg Boss house. Since day one, the actor made a place in the hearts of the audiences, though he was known for the wrong reasons.

The actor grabbed the headlines for his fights with Rashami and Asim. In spite of all the negativity around him, he still emerged as the winner of the show.

He was recently seen in Bigg Boss 14 as a toofani senior, and the audience loved his stint on the show and in a couple of music videos  which gained a good viewership.

Recently, Siddarth bumped into his co-star from the show, Smita Bansal, who essayed the role of his mother-in-law.

The photo of the two has gone viral, and fans are feeling nostalgic as the picture takes them back to the good old days of Balika Vadhu.

Well, on the work front, Smita was last seen in Aladdin – Naam Toh Suna Hoga, whereas Siddarth is busy shooting for his debut web series Broken and Beautiful Season 3.