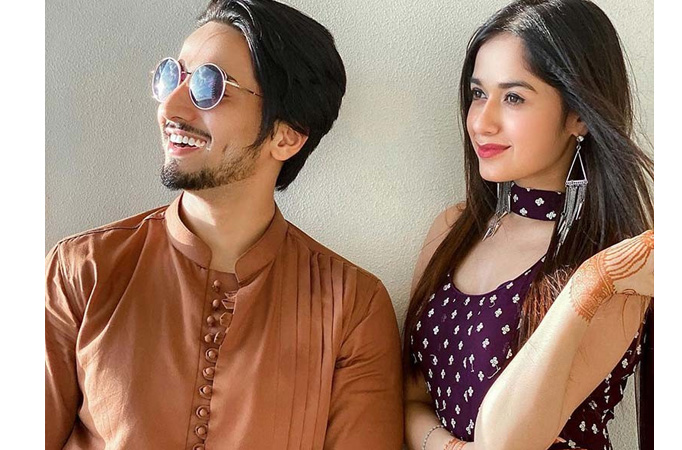 Jannat and Faisal share a great bond of friendship and Jannat talks about his connection with her family. 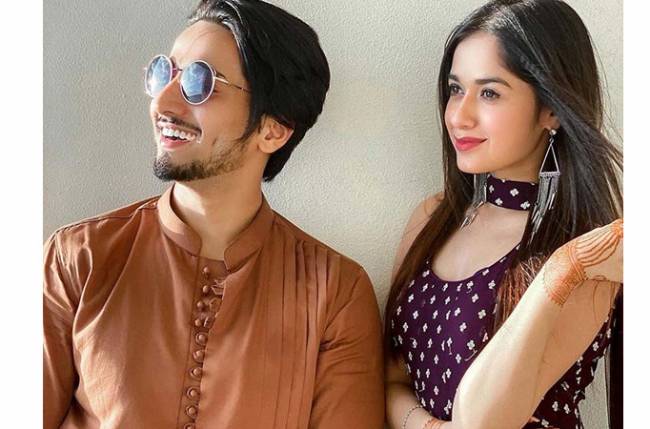 MUMBAI: Faisal Shaikh aka Faisu is immensely popular on social media. He is primarily known for his TikTok videos. He has collaborated with many television actors to create videos.

The actor is quite famous online and has a million followers. He is rumoured to be dating television star Jannat, though there is no confirmation about the same.

On the other hand, Jannat Zubair Rahmani is one of the most popular television actresses. She is pretty active on social media, where she enjoys a huge fan following.

The diva started her career as a child artist with the serial Phulwa that aired on Colors TV, and since then, the audience has termed her a good actress.

Faisal and Jannat’s videos are quite famous on the internet, and they are considered to be one of the most loved pairs on screen.

Now, we came across an interview of Jannat where she revealed how close Faisu is to her family.

In the video, she said that the one thing that is special between her and Faisu is that they are very similar with each other. He is very reserved and so is she.

Moreover, she feels comfortable shooting with him as he understands her space and doesn’t get into it.

Jannat also says that they are not that good friends, but Faisu is very close to her family, especially her mom. He also gets along well with her father and her brother Ayaan.

Recently, the two were seen in a music video, which gained a good viewership on YouTube.