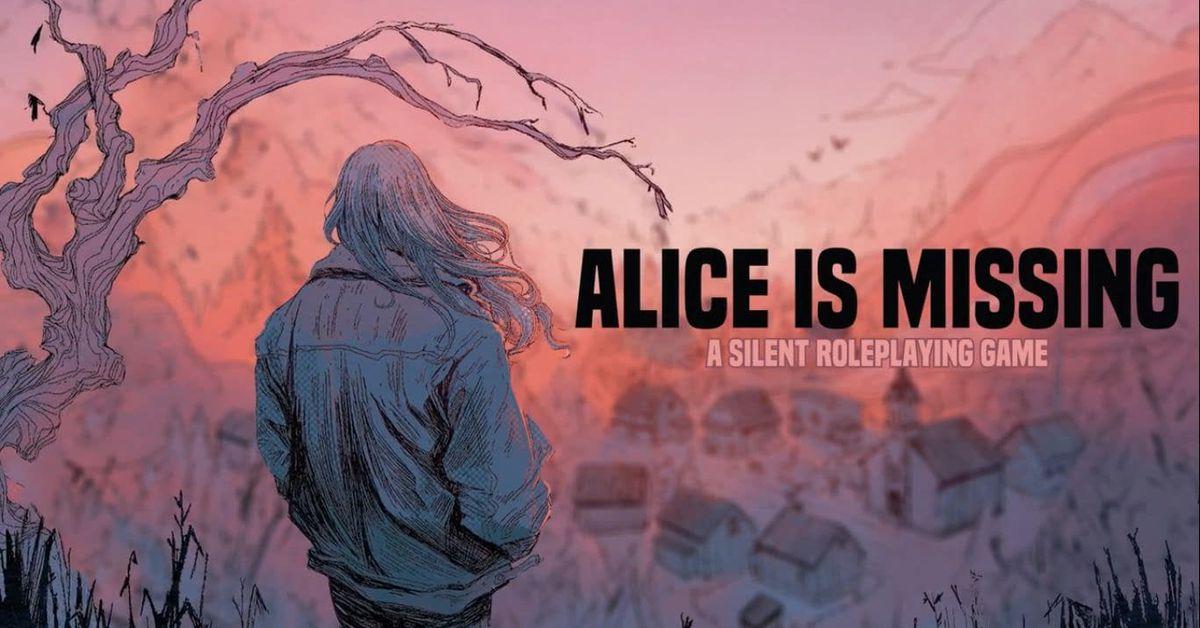 One Good Thing is Vox’s recommendations series. In each edition, we’ll tell you about something from the world of culture that we think you should check out.

The world of tabletop role-playing games is traditionally dominated by in-person experiences. A group of players, often a group of friends, gathers around a table to tell a story together by following very loose rules and rolling dice to determine the outcomes of important events. During each turn, players build off ideas introduced by other players, and the whole experience ends up being a weird combination of game and improvised storytelling. At its best, it’s sublime.

RPGs can be played over digital platforms, too. And in an era of pandemic-driven quarantines, digital platforms are the only way for many people to play these games (unless you live with your entire gaming group). But something is lost in the transition to playing an RPG over Zoom or Roll20, an online platform that facilitates groups playing together via a virtual tabletop and dice rolls. There’s a physicality to RPGs, an electric sense in the air as everyone watches the dice roll and hopes for the best.

Alice Is Missing, one of the best and most unique RPGs I’ve ever tried out, overcomes that digital divide by leaning into it. It’s a game played entirely via text message, which means it can literally be played with a group scattered all over the world with the help of your trusty phone. Three to five players take on the roles of characters who are looking into the disappearance of Alice, a girl from their small town; over roughly two hours of gameplay (about 15 minutes for setup, exactly 90 minutes for the game itself, and about 15 minutes for post-game discussion), they text the clues that they’ve found back and forth in hopes of solving the mystery.

Alice Is Missing is so immersive, it actually asks you to change the contact names in your phone from those of your real friends to the characters they’re playing for the duration of the play session. It even has a 90-minute playlist — full of officially licensed music! — that provides you with an appropriately haunting, angsty soundtrack.

If the story of a missing girl in a tiny town sounds a little like Twin Peaks, that’s not an accident. Alice Is Missing is heavily situated in the “mysteries in a small town” genre. And if you really want to push the game into the supernatural somehow, you probably can. But Alice Is Missing is best, I’ve found, when you keep it rooted in the everyday sorrows of the lives of its teenage characters, who are stuck in a dead-end town and have now lost one of their friends.

Alice Is Missing has a number of elements that would suggest it lacks the free-form quality that makes other RPGs so infinitely replayable, where the specifics of the story being told change based on the players gathered around the table. There is always a set group of characters, and there are always highly specific motives sketched out on cards you draw at the game’s start.

But characters and motives are separate cards. And most importantly, while you choose your character, your motive is randomly dealt to you. So your character — Alice’s older brother or secret girlfriend, for example — doesn’t always have the same motive. In one game, the girlfriend’s motive might be to ask as many questions as possible; in another it might be to defend Alice unconditionally from any untoward suggestions made about her. At the start of play, each player also records the last voicemail they left for Alice, in secret; those voicemails are all played back at the end of the game, after Alice’s fate has been revealed.

The identity and characteristics of Alice herself change based on a series of “missing person posters” (printed out ahead of time) showing different versions of a girl named Alice Briarwood, as well as questions the characters answer throughout the game. These questions are all open-ended enough to allow for a variety of interpretations.

I don’t know that Alice Is Missing is infinitely replayable, but I’ve played three times now, and each time the handful of discrete elements have combined in new ways to create very different games. And because all of the details are established via drawing either physical or virtual cards (including cards that introduce new suspects and locations), players don’t need any special RPG knowledge to play.

Alice Is Missing will likely be the most fun if you play with someone who is either familiar with it or with RPGs more generally, as they can explain everything to newer players. But the instructions are straightforward, and even if you’ve never played an RPG before, a few minutes with the extremely well-written instruction booklet should make everything clear.

The single biggest reason to recommend Alice Is Missing is the text-message element. Even in person, it is a completely silent game by design. It’s meant to create the feeling of a tight-knit group of friends hoping to help each other through a crisis by doing something (anything!) to gain some control over tragedy, and at that, it succeeds. I am loathe to spoil the events of this game, even in the abstract, but I have been deeply moved by the time I have spent playing it.

Alice Is Missing is the work of Spenser Starke, one of the most innovative RPG designers working right now. His earlier game Icarus — which simulates the fall of a great civilization via building a tall tower of bricks stacked higher and higher until they all collapse — is a similarly brazen reworking of RPG assumptions (though it really has to be played in person). Starke’s games focus less on rules and more on creating experiences during which powerful stories can be told. Alice Is Missing touches on any number of dark or complicated themes across the course of play, but unlike some other games, it never feels exploitative, thanks to Starke’s thoughtful and sensitive design.

It is all too often very, very hard for role-playing games to capture the feeling of life as it’s really lived, rather than as some fantasy adventure. But Alice Is Missing manages this feat with aplomb. It’s about the feeling of being a teenager longing for something more, while fearing something more will never come. And it’s about the unique grief of (and for) the young, who will never know everything they missed.

Alice Is Missing is available as a PDF, physical game, or digital game on the RPG platform Roll20.