One of Brazil’s largest telecoms is going completely cloud-native 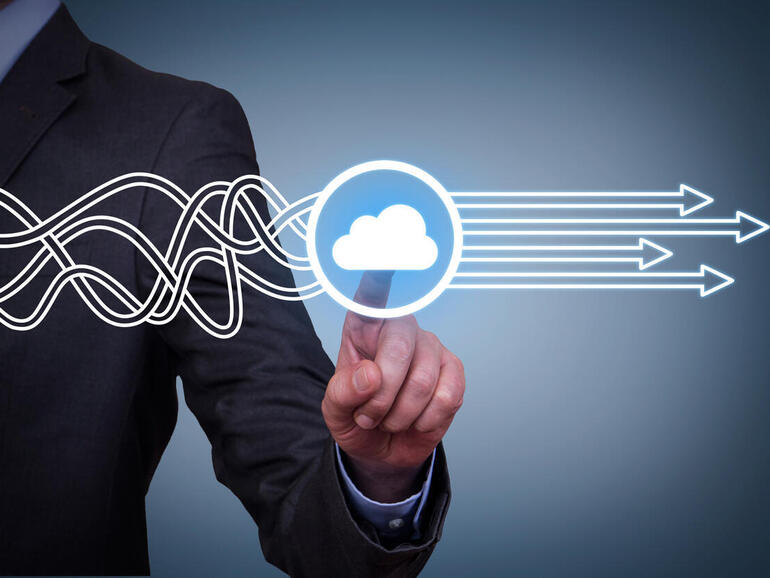 TIM Brasil is partnering with Oracle and Microsoft to migrate all of its essential operations out of the data center.

TIM Brasil, one of the largest telecommunications providers in Brazil, announced that it’s partnering with Oracle and Microsoft to migrate all of its on-premises workloads out of the data center and into the cloud.

One of the major reasons for its transition into a cloud-native operation is the COVID-19 pandemic. “TIM Brasil realized that it needed to accelerate its digital transformation, by verifying changes in consumer behavior to better meet evolving needs quickly and maintain its excellent standard of customer service,” Oracle said in a press release. The shift of its IT infrastructure and management into the cloud, Oracle added, makes easier scaling and increased agility simpler as consumer demands shift and work styles evolve in the post-pandemic world.

TIM also cites environmental, social and corporate governance (ESG) sustainability goals as part of the reason for the move. Oracle and Azure’s combined operations use renewable energy, and shifting its operations to the cloud will make TIM’s 2030 carbon neutrality objective easier to meet.

“We are the first carrier to promote a change with this dimension, also anticipating initiatives related to governance and sustainability, within a larger project related to an ESG agenda across all of TIM’s operations,” Said TIM CEO Pietro Labriola.

The data center-to-cloud transformation that TIM will undergo is no small undertaking: It will involve the migration of 7,000 servers, 35,000 cores, 1,200 databases and 15 petabytes of storage into a hybrid Oracle Cloud Infrastructure and Microsoft Azure environment.

TIM will be making use of the Oracle-Microsoft Azure Interconnect located in Brazil, allowing it to “run critical workloads on Oracle Exadata Cloud Service, Oracle Database Cloud Service and OCI’s Oracle Cloud VMware Service, while running SAP HANA and VDI workloads on Azure, with 40 Gbps connection and federated identity between the two clouds,” Oracle said.

Modern telecom companies have remained steadfast users of local hosting, according to Clive D’Souza, senior director at Oracle Cloud Infrastructure Senior Partnerships. “Most telcos are very sensitive to latency, jitter and need performance service level agreements–100% of the time,” D’Souza said. “Only a bare metal cloud with assured latencies and performance SLAs will be suitable and only Oracle Cloud Infrastructure offers this.”

TIM Brasil, D’Souza said, is one of the first telcos to move 100% to the cloud, as far as he’s aware. Being the first of a new class of pioneers in the telecommunications world makes TIM Brasil’s move worth watching as it transitions to being 100% cloud-native in the coming months.