One-time settlement for bank loans not to mean escape from criminal liability: HC 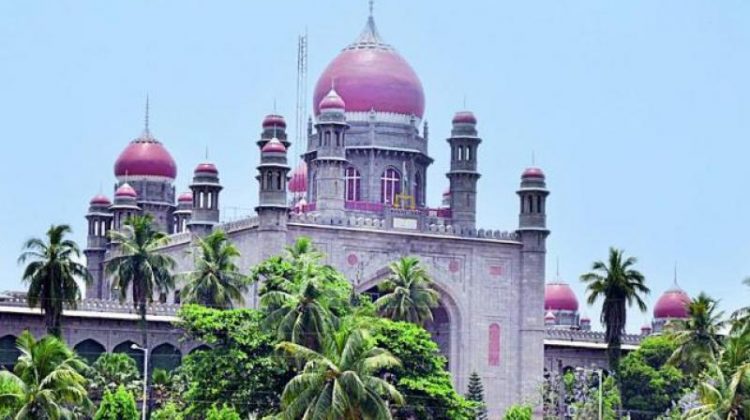 HYDERABAD: A one-time settlement (OTS) of loans taken from banks by itself is not legally sufficient to wipe out the criminal liability of the borrowers, particularly those who fraudulently took loans and opted to settle those with meagre amounts. This significant ruling has come from the Telangana High Court.

The court was dealing with three criminal petitions by promoters of Kyori Oremin Ltd, Hyderabad, which was engaged in procuring coal from Indonesia for sale in the domestic market, and iron ore in the Chinese market. The firm had been recognised by the Centre as a ‘star export house’ after it emerged the second-largest exporter from India for ceramic raw materials.

The company promoters are Ishoo Narang, Rudraraju Srinivas Shah and Chandulal Patel, who has over 25 years of experience in cement industry. Patel was also the promoter of CH Patel Agency here, engaged in high-value cement trading.

Their firm, Kyori Oremin, availed credit facilities from Central Bank of India, SBI, Bank of Baroda, Bank of Maharashtra  and ICICI Bank, of the total order of `134.18 crore. With interest added, this rose to `241.93 crore. With default in repayment of loan amounts, these banks declared the loan dues as NPAs.

Following this, the promoters settled the matter with the respective banks under the OTS, wherein the total amount they were to pay was `61.94 crore, leaving the banks with a net loss of `182.99 crore. Notably, a forensic audit was conducted before this was certified as a ‘loan fraud’.

This showed that the loans were taken by producing false and frivolous statements and records. Based on the finding, Bank of Maharashtra and Central Bank of India filed complaints and a CBI probe followed.

The CBI filed two FIRs against the promoters and the firm, citing fraud, criminal breach of trust, forgery and conspiracy. The Enforcement Directorate too registered an ECIR against them under Prevention of Money Laundering Act as it got the clue that this was a strong case of fraud and diversion of loan amounts by the management.

The promoters and the firm approached the High Court seeking quashing of the cases. They submitted that the banks made agreements to settle their amounts under OTS, and once the agreements were made for an amicable settlement, no criminal proceedings shall be initiated against them.

After hearing the pleas, Justice Lakshman pointed out that both the banks have informed the petitioners that acceptance of OTS will not absolve them of criminal proceedings, and that the criminal proceedings will continue as both were different and distinct. The promoters of the firm had accepted these terms and conditions without any dispute, the court stressed.

The court found fault with the method adopted by the promoters of the firm to turn its accounts as NPA/fraud and then avail OTS by paying meagre amounts to the banks. This caused undue loss to the banks while these firms and their promoters enriched themselves, the court noted.

The court said the money that the banks lost ultimately belonged to the public, the taxpayers. Thus, prima facie, the petitioners have committed a fraud not only against the banks but also against the public. So, the criminal cases would not be quashed, the court ordered.