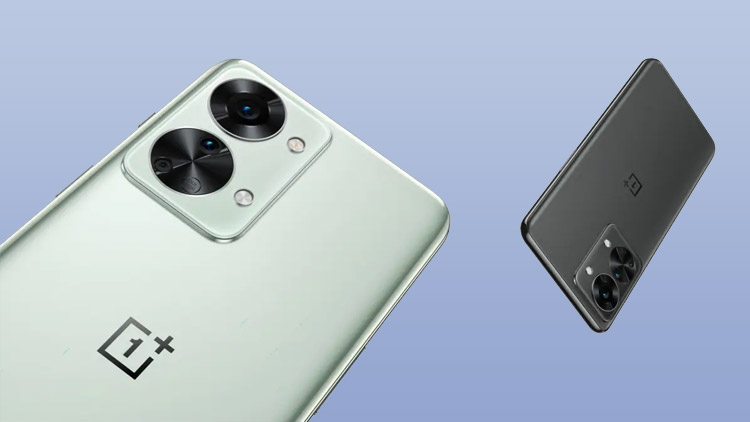 OnePlus Nord 2T will launch in India very soon, the rumored date is the 1st of July at 7 PM IST. The OnePlus company hasn’t confirmed the date of launch yet but has announced that it will be launching soon.

This device is an upgraded version of the Nord 2 which was launched last year in India. The Nord 2T has already been launched in the European market and Nepal hence the specifications aren’t a secret as such. So, let’s just go through them and all the things you need to know about this smartphone.

The major upgrade in this device is in the two important parts which are performance and charging. The device has a 6.43-inch full HD plus AMOLED display with a pixel resolution of 1080 x 2400 and a pixel density of 409pi with an aspect ratio of 20:9.

It is Android 12-based OxygenOS 12.1 with a MediaTek Dimensity 1300 chipset and a 4500mAh battery that supports 80 W SUPERVOOC fast charging. It operates on an Octa-core processor built with Cortex A78 and Cortex A55 layout. The graphics part is taken care of by a Mali-G77 MC9 GPU.

Its rear camera is newly designed into having a triple-camera setup with a 50MP main camera, 8MP ultrawide camera, and 2MP monochrome sensor along with a front camera of 32MP. It has an in-display fingerprint sensor along with dual speakers.

The internal storage of Nord 2T does not have an option for expansion. The connectivity features that are available in this device are 5G,4G, VoLTE, WiFi, Mobile Hotspot, Bluetooth v5.2, and USB Type-C.

The smartphone will be available with a base variant of 8GB RAM and 128GB internal storage and another option with 12GB RAM and 256GB internal storage. The pricing of these models is set at Rs. 28,999 and Rs. 33,999 respectively. It will come in two colors which are Jade Fog and Gray Shadow.

As the tag line for this product says, it surely is everything you could ask for.