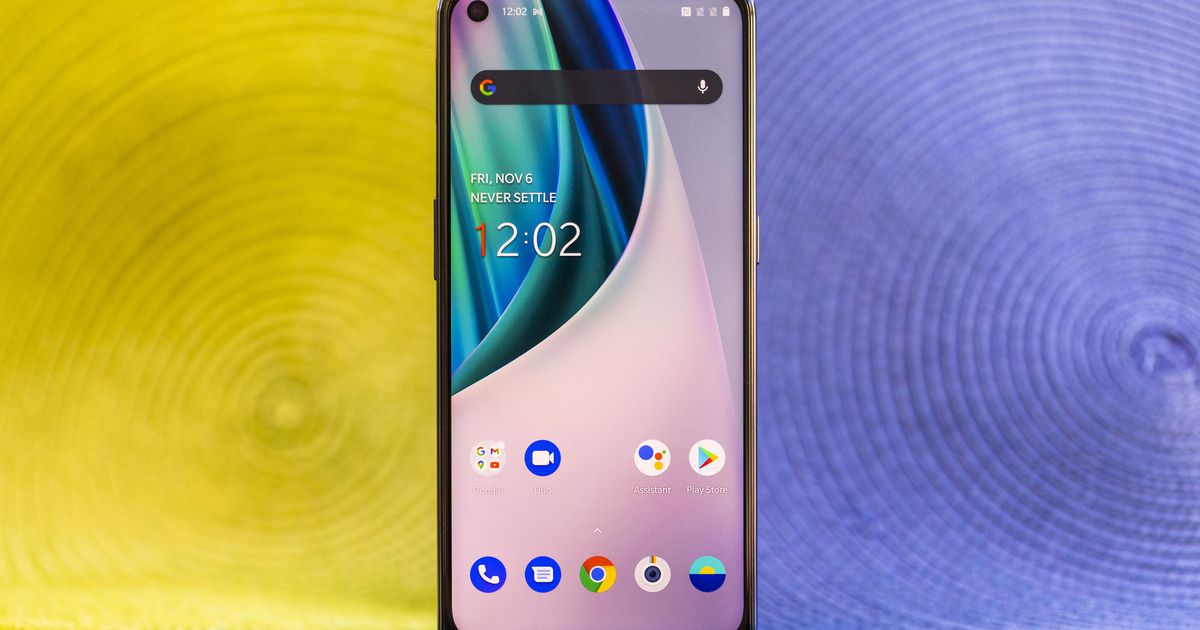 T-Mobile’s relationship with OnePlus is expanding, and the nation’s second-largest carrier will begin selling the OnePlus Nord N10 5G and the 4G LTE-only N100 on Jan. 15.

The carrier is pricing the N10 5G at $300, with the N100 running $180. T-Mobile says it will be the exclusive US carrier for both devices and will bring the two phones to its Metro prepaid brand as well, though pricing for the devices at Metro was not announced. (For international context, the N10 5G costs £329 in the UK or about AU$580.)

Unlocked versions of both phones will be available from OnePlus directly as well as at Best Buy, Amazon and B&H Photo Video, though the Nord N10 5G will only support 5G on T-Mobile’s network and be limited to 4G LTE if used on AT&T or Verizon.

First announced last October, the two devices are OnePlus’ latest budget phones. The Nord N10 5G features a 6.49-inch 90Hz display at full HD Plus resolution and a 4,300-mAh battery. It runs on a Snapdragon 690 processor and supports 5G connectivity on T-Mobile’s low-band and midband network, which the carrier calls “Extended Range 5G” and “Ultra Capacity 5G.” The phone will have 6GB of RAM and 128GB of storage (expandable up to 512GB via microSD card), as well as support for OnePlus’ Warp Charge 30T wired fast charging.

Cameras on the Nord N10 5G include four rear sensors (a 64-megapixel main shooter, 8-megapixel ultra-wide lens as well as macro and monochrome lenses) with a single 16-megapixel camera on the front.

The N100, meanwhile, has a 6.52-inch 90Hz display but it’s at a lower resolution. The cheaper phone runs on a slower Snapdragon 460 processor with 4GB of RAM and 64GB of storage (expandable to 256GB via microSD card) and switches to three rear cameras (13-megapixel main to go with macro and bokeh lenses) to go with an 8-megapixel front camera. The battery, however, is larger than the one on the N10 5G, coming in at 5,000 mAh.