OnePlus will reveal its first smartwatch on March 23rd | Engadget 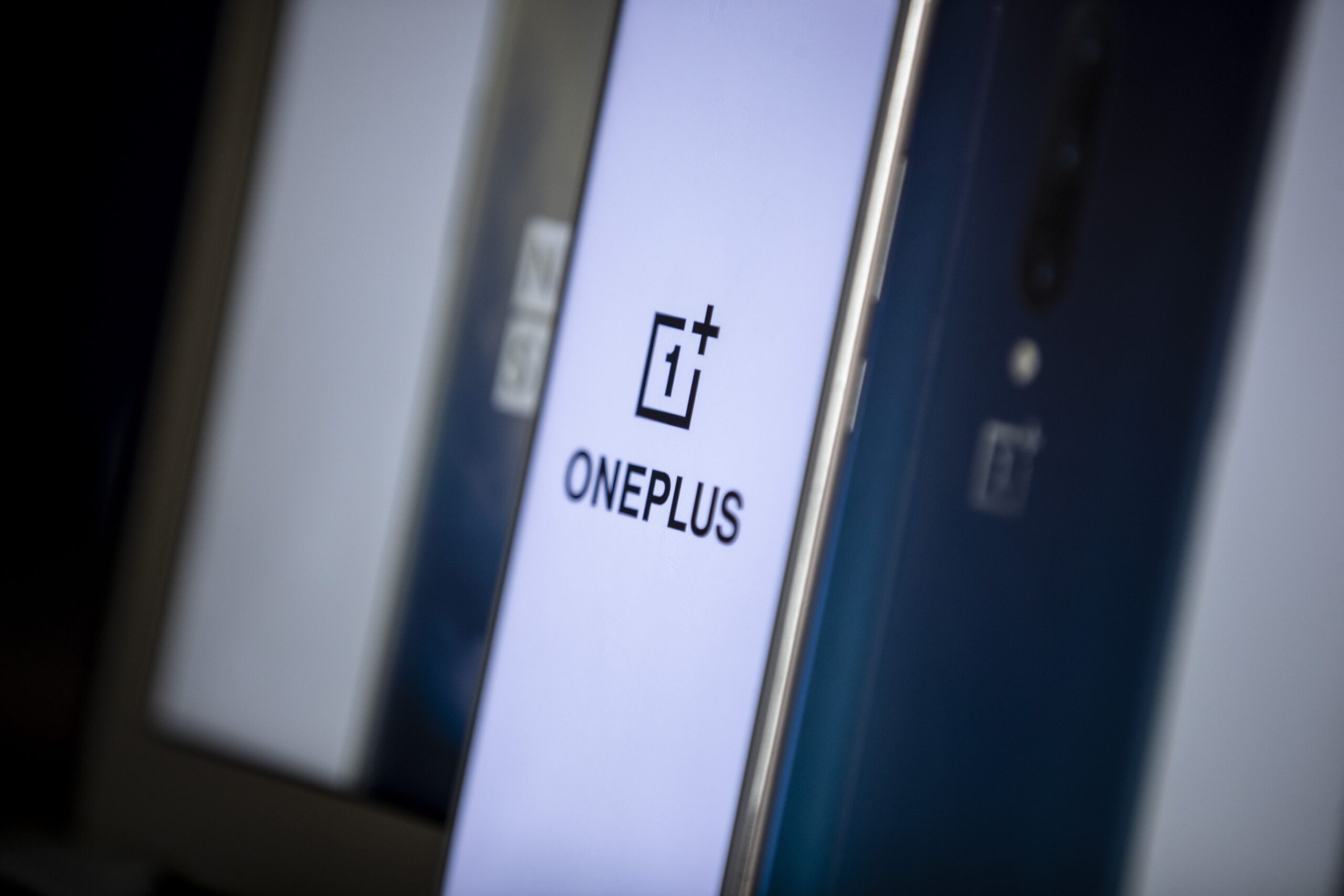 As we’d expect from OnePlus at this point, the march to a new product release includes a steady drip-feed of information. That includes its first watch, which we will see on March 23rd at the same time its new OnePlus 9 series of phones launches. Late last year CEO Pete Lau said “Wishes do come true” while informing fans a watch was in the works, and after OnePlus cancelled its first effort in 2016, we’ll be able to see if they have anything special and different to bring to your wrists.

Droid-Life points out that the reveal tweet links to a forum thread inviting wrong answers only about possible features for the new device. While we can figure it will have the usual suite of sleep and activity-tracking abilities, showing a little imagination could make you a winner of a free watch, so realistic projections can stay in the comments here while any wildly off-base “drawings, renders, descriptions, videos” should go in that thread.

You asked for it. You’re getting it.