Only Cardi B Is Allowed To Have Acrylics In Ballet Class 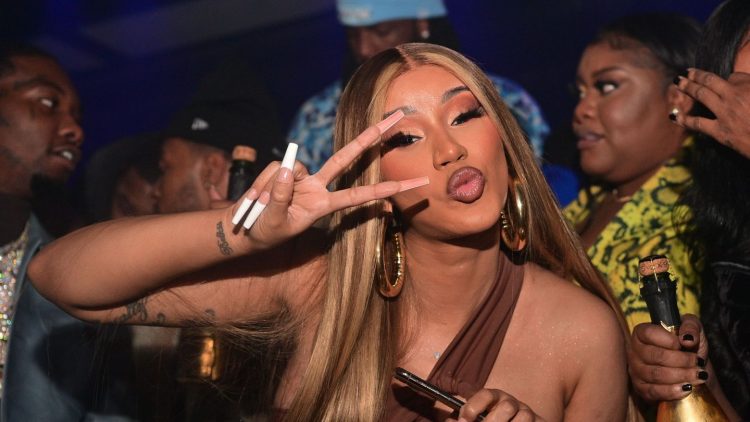 Much of the rapper Cardi B’s early success might be traced to the VH1 reality series Love & Hip Hop: New York, which brought her singular personality to audiences around the country. Her drive and undeniable flow have carried her from that point to the top of the charts, nailing hit after hit, from “Bodak Yellow” to the slickest song of the summer, “WAP.” Now, at the height of her game, she’s making her return to the small screen — the smallest screen, in fact.

Cardi B launched her new, eight-episode reality series Cardi Tries on Wednesday (December 17). As its title suggests, the show will follow the rap star as she challenges herself Simple Life-style with sports, stunt car-racing, sushi-slinging — basically, anything she hasn’t tried before. The first episode takes Cardi to a dance school in Los Angeles helmed by the legendary actress and choreographer Debbie Allen, where she takes a spin (and a plié) at ballet class. “Have you done ballet before?” Allen asks Cardi at one point, to which the rapper responds, “I used to be a stripper.”

Hilarity ensues from there, with plenty of the customary Cardi-isms fans have come to expect from the Grammy-winning artist, okurr. To prepare our minds and souls for new episodes airing every Thursday through February 4, MTV News recapped everything we learned watching the first episode of Cardi Tries.