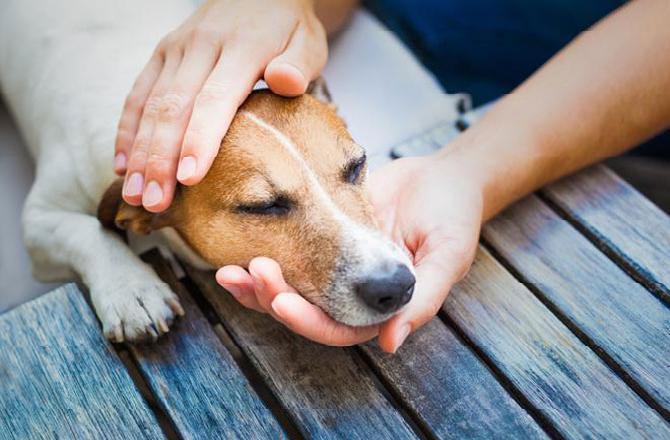 The Indo-Tibetan Border Police has strictly said goodbye to Western names for its dog team K9, and decided that only Indian names will be given to them from now onwards.

The ITBP has recently given names of pups born a few months back – Galwan and Shyok –  and it has been decided by ITBP Chief SS Deswal to give Indian names to its K9 team members.

“Junking the traditional western names for K9s, the Indo-Tibetan Border Police (ITBP) has for the first time in any Central Armed Forces history, given local names for cute little warrior pups of its famous K9 wing. The pups have been named as a respect of all the troops guarding the excruciatingly tough borders of the country,” the ITBP said.

“A formal ”Naamkaran Ceremony” was held at National Training Centre for Dogs, ITBP BTC, Bhanu, Panchkula Haryana where the Force had named the 17 malinois pups born a couple of months ago from ITBP dogs- Gala the Father and Olga and Oleshya the mothers,” the ITBP said.