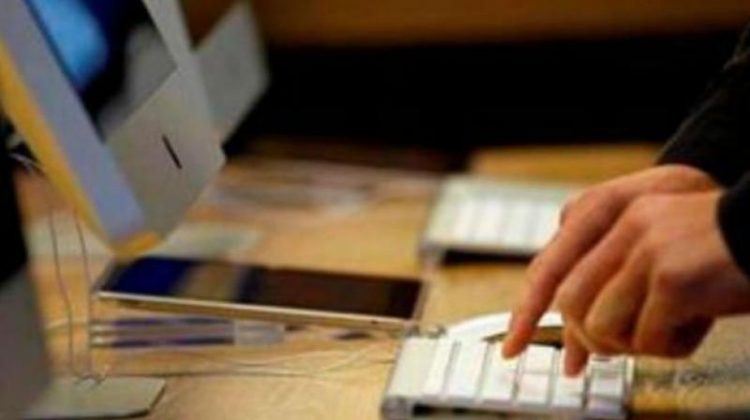 The arrested persons include doctors and IT professionals. Many of the persons taken into custody are suspected to be having links with child traffickers.

ADGP Manoj Abraham, the nodal officer of Kerala Police’s cyber security wing Cyberdom,  who supervised the entire operation code named as P-Hunt on Sunday, said that 339 cases were registered across the state. The arrested persons were booked under the IT Act and POCSO Act. Computers and IT gadgets were seized from them.

According to Mr Abraham, the police had received reliable information through its sources about people circulating abusive materials of children between the ages 6 and 15 years of age on social media.

The modus operandi of the arrested persons was to circulate child pornography through WhatsApp and Telegram groups. The IT experts of police had employed specialized software to collect the IP addresses of  the computers used by the arrested persons.

More than 300 police personnel were involved in the raids carried out across 590 locations in the backdrop of increasing incidence of childprnogrpahy during and lockdown period.