Home Business Opinion: Cisco faces uncertainties as many continue to work from home

Opinion: Cisco faces uncertainties as many continue to work from home 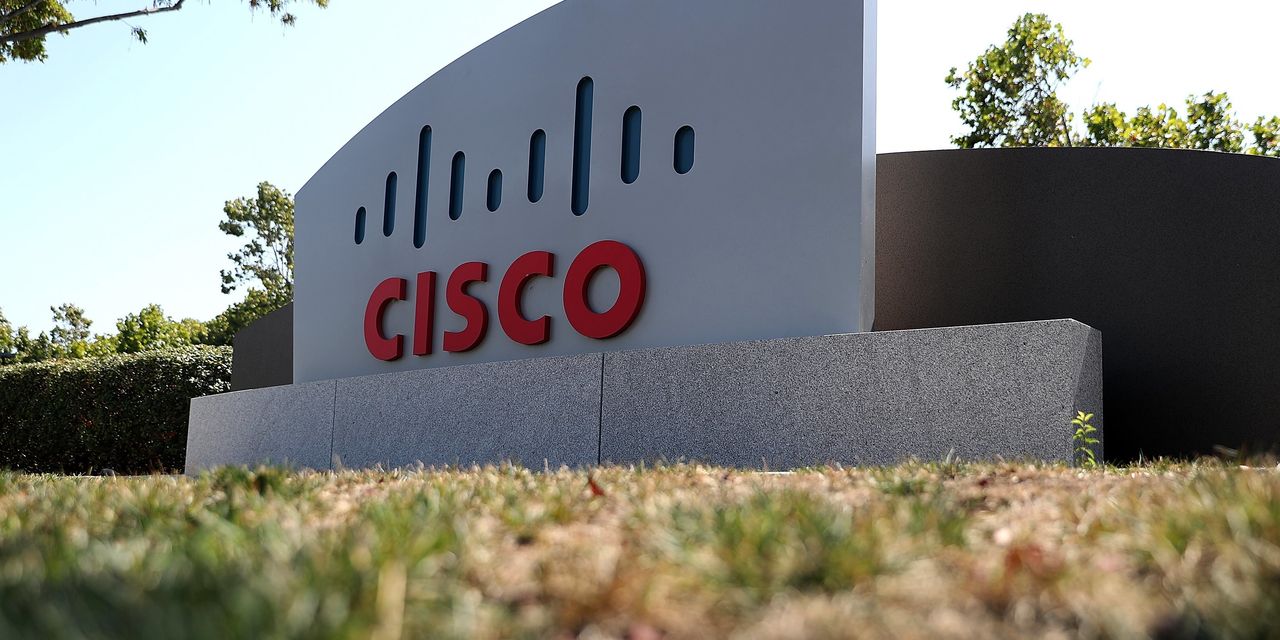 Networking giant Cisco Systems Inc. is looking for slight revenue growth next quarter, which would be its first such advance since November 2019, but some of its core equipment businesses are still hurting from the pandemic.

reported slightly better-than-expected fiscal second-quarter earnings, as it sees “gradual improvement” in order growth in its commercial, public sector and service-provider businesses, which make up nearly three-quarters of its product orders. But it also said that the corporate-enterprise business remained soft, due to long sales cycles and pauses in spending by companies during the pandemic.

Among the areas most impacted by the pandemic, total product revenue was $8.6 billion, down 1%, and networking infrastructure platforms was down 3%.

The company’s WebEx video-conferencing business again showed double-digit revenue growth, as companies continue to use it for group video meetings while employees are working from home.

While remote work is a boon to Cisco’s video-conference software, it is causing delays in some network upgrade projects at corporate campuses. Cisco CEO Chuck Robbins said that employees eventually returning to the office will help its infrastructure sales, such as its switching and routing products, and its software-based networking service, called CAT 9000.

“I really believe it’s going to be hybrid, where people are going to work from home and everybody is sort of landing here, where they’re going to work from home three days a week and work from the office two days a week and vice versa,” Robbins said. “The question is what accommodations does that lead to for customers, based on employees’ concern over space issues, concern over future pandemics or other concerns. That’s what we just don’t know yet.”

He added that some customers are now also starting to upgrade to the next generation of WiFi, called WiFi 6.

The future of a hybrid workplace is also likely fueling that demand for WiFi 6, Robbins said. Many workers will still be video-conferencing into meetings taking place in the office, putting even more demands on corporate networks.

Cisco said that it expects revenue in the fiscal third quarter to grow 3.5% to 5.5% year-over-year. The company’s guidance includes the fact that the third quarter will have an extra week, noted Cisco’s new Chief Financial Officer Scott Herren, who took over the job from Kelly Kramer.

Investors were clearly hoping for more from Cisco, as they drove its shares down as the call progressed, with its stock off nearly 5% in after-hours trading. It appears that big network build-outs or upgrades are likely to continue to happen slowly, on an as-needed basis, as long as most of corporate America is still working from home.