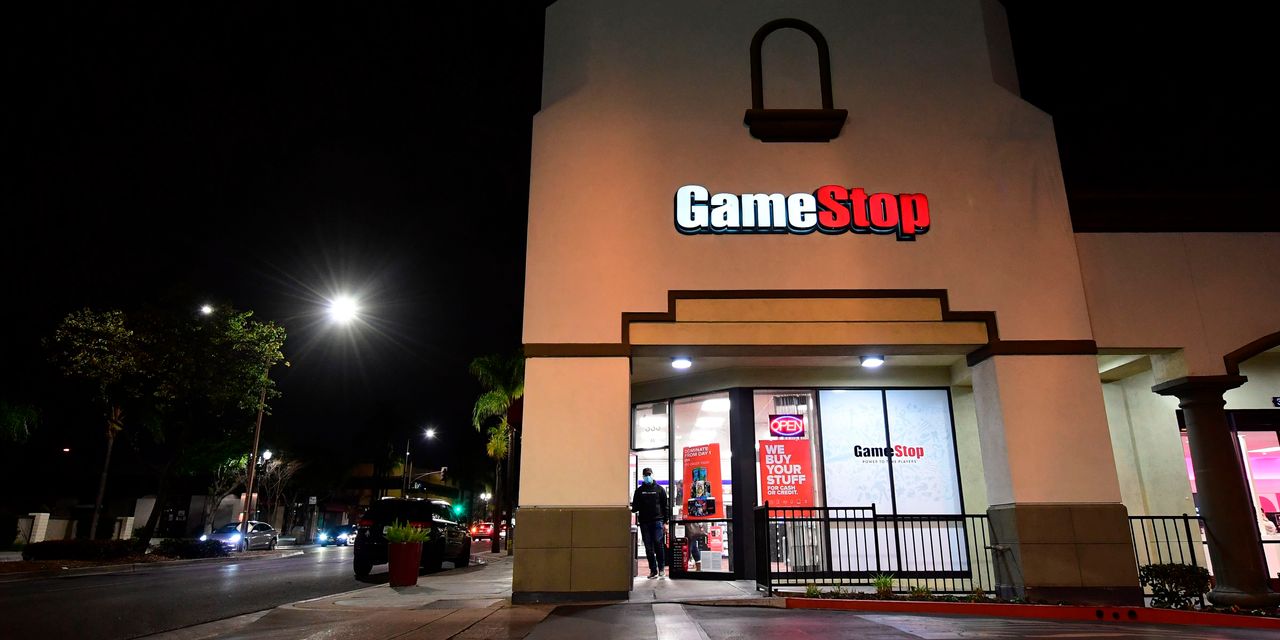 saga in recent memory. It’s still early days. But already we can work out some of the groups who are likely to emerge as losers when the dust settles. At least if history is any guide — which, alas, it usually is.

You
OK, so you most likely don’t have money in any hedge funds. Not directly. But you’re probably a taxpayer. And so this could end up costing you a ton of money. Why? Because some of the big investors in hedge funds are those massive public sector pension funds around America that are already swimming in red ink. They love ‘allocating’ some of the pension money to ‘alternative strategies’ including ‘long-short equity,’ which is a fancy way of saying they take some of the money needed for the pensions of hacks, teachers, firefighters, hacks, police officers, garbage collectors and hacks and throw them at hedge funds of the type that just got hosed, but good. But these are ‘defined benefit’ or final salary pension plans, so if the money isn’t there for the hacks and others when they retire, it will have to be found, and we all know where.

You
Hedgeye, an investment company in Greenwich, Conn., says the economy, and hence the stock market, is always in one of four ‘quads’ — e.g., ‘slowing growth and falling inflation,’ and so on. Well, after 25 years in this business I can tell you the GameStop affair means we are now in ‘Quad Five’ — defined as the period when Things Get Seriously Weird. Like SPACs and bitcoin, this is bubble stuff, the kind of wacko event you see when the Starship Enterprise finds itself at the edge of the space-time continuum and everything goes nuts. And whatever comes after Quad Five is rarely good. Who will lose? Look in the mirror.

Mr. Angry
When I lived in England the late, great radio disc jockey Kenny Everett there did a character on Radio One called “Mr. Angry of Purley” (a London suburb), who was always really, really angry about everything that was going on in the country. Mr. Angry wasn’t always sure why he was angry, but oh boy was he mad. I realized Thursday night that Mr. Angry — or more accurately Nongendered Angry, Mr. Angry’s millennial offspring, is alive and well, and on Reddit. I got a lot of very, very angry emails from people who were very, very angry about the last article I wrote about GameStop. Their emails didn’t always make a lot of sense — or any, really. They hadn’t actually had a chance to read my article, unfortunately. They were too busy being angry about it. “@* you! We’re coming for your money!” wrote one. “Die, bitch! Hope u broke and die alone!” wrote another. They’re like Kevin Bacon in “Footloose,” dancing away their anger. Alas, when you trade like this you rarely end up a winner.

People on a mission
Have you heard? Apparently lots of the people on Reddit who are playing the GameStop ramp aren’t really in this to make money. No no no no no! Far from it. They’re in it to “send a message.” To Wall Street, apparently. And hedge funds. And the establishment. (Cue Nongendered Angry From Purley.) So I’ve been hearing for the past 24 hours. Trading in GameStop, like tweeting, has become a kind of performative art. The problem? In order to send the message they will actually have to, er, make money. Otherwise, if they end up losing, and the hedge-fund managers take their cash after all, what sort of ‘message’ have they sent?

Hedge-fund managers
Yes, some of these people have gotten hosed, but let’s not overstate this. There remains widespread ignorance of how this racket works. Hedge funds are essentially a conspiracy against their investors, who are variously known as ‘limited partners,’ ‘clients’ and ‘total suckers,’ depending on who is listening. The way hedge funds work: When the funds go up, the managers take a big chunk of the profits. When the funds go down, the clients eat the losses. Sure, there is some downside for the managers. But it’s limited. And if things get really bad they just wind up the fund and start a new one. A guy at college with me went into hedge fund management. When his fund went well he pocketed millions. When the market turned his fund collapsed. Did he give back the millions? What do you think?

Robinhood customers
No wonder they have already filed at least seven lawsuits against the company. Oops. They were blocked from trading by a sudden rule change halfway through the game. How’s that for getting hosed? No wonder they were furious. It would be like the referees suddenly deciding to, say, allow pass interference in the middle of the Super Bowl, just when your opponents had just stopped you scoring another touchdown. (Incidentally, lawyers will NOT be among the losers from this saga.)

Robinhood itself
OK, so I’ve never really understood the excitement about this allegedly populist online stock trading platform. First, I’m skeptical of companies that offer me services for “free,” because I figure then I’m probably not the customer, I’m the product. Second, I figured that if someone really can’t afford today’s trivial, below-$10 trading commissions, they should just trade less often. (They’ll probably make more money, too.) Now Robinhood has suffered the triple whammy of disastrous public relations, government oversight woes and a cash call. It’s going to be interesting to see how Robinhood recovers from this debacle — or if it can. (On the plus side, it’s helped deliver the first noticeable amount of “unity” under the new Biden administration, because it has apparently brought together AOC and Ted Cruz.)

You
Are you now hooked on a steady diet of inane, but hysterical, political news and commentary? If so, you’ve now been told that this story, too, is all about politics. The GameStop story is about “Trumpism,” liberal news site CNN claimed this week– raising again the fascinating question of what, if anything, they plan to write about if Trump leaves politics for good. Or GameStop is about the “liberal elites” trying to crush People Like You, conservative news sites replied. Result? Eyeballs. Ha ha ha. The joke’s on… well, you.

Opinion: The biggest losers from the GameStop turmoil? An early list