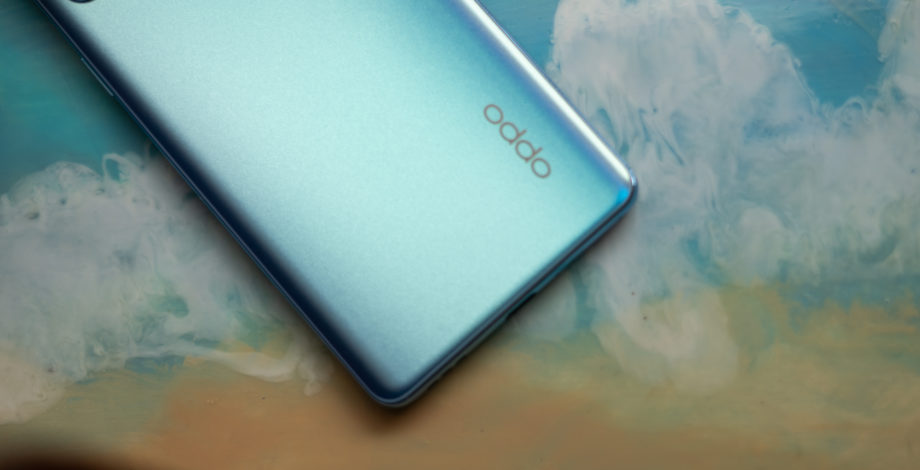 The Oppo Reno 5 Pro is launching in India, and it is the first phone to be powered by the MediaTek Dimensity 1000 Plus in the country.

Oppo is striking a middle ground with the spec sheet here, and while the phone brings high-end performance with the Dimensity 1000 Plus chipset and 8GB of RAM, it balances it out with a 6.5-inch 90Hz Full HD display instead of the 120Hz panels we’re starting to see in the segment.

On an imaging front, the phone packs standards like a 64MP primary camera paired up with an 8MP ultra-wide shooter, a 2MP macro camera as well as 2MP depth sensor. As is the case with Oppo phones, there is a keen focus on AI-enhanced video and selfies.

RELATED:  Farmers across India have been protesting for months. Here's why

Elsewhere, the phone packs a 4,350mAh battery that is paired up with 65W charging that should be able to top-off the phone in under a claimed 30 minutes. The Oppo Reno 5 Pro 5G will be available in two colors at launch — Astral Blue and Starry Black. The former looks particularly fetching with its combination of a subtle glitter and blue gradient.

RELATED:  Among Us Finally Getting Airship Map — Its Biggest One Yet

The phone goes on sale for Rs 35,990 (~$491) starting January 22 when it will be available at Flipkart and offline retailers.

Oppo has a very interesting premium mid-range offering with the Reno 5 Pro 5G, but the lack of features like a 120Hz display and telephoto sensor might put it on the back foot compared to some of the other alternatives in India.

Nearly every detail of the Oppo Find X3 Pro has surfaced in...

Our top picks for 5G phones

Realme Narzo 10 and 10A Launched With New MediaTek Helio SoCs