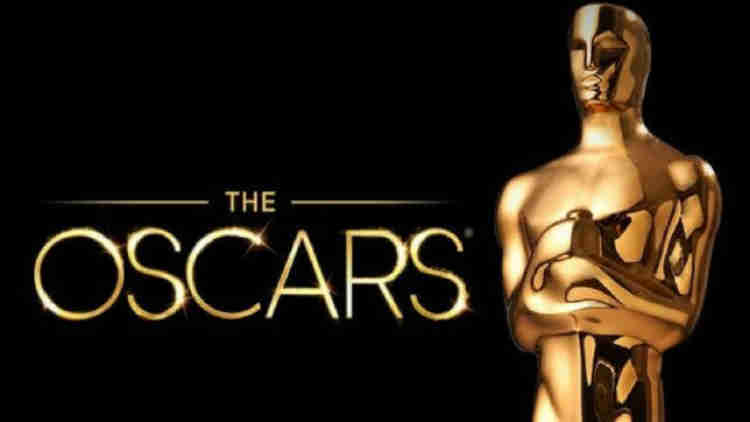 The Hollywood’s greatest night ‘The 93rd Academy Award’ now is on the air. The award ceremony is broadcasted on Monday morning at Los Angeles Union station from the Dolby Theater. Since last two months the world was waiting for this biggest night of the Hollywood. Due to Covid-19 pandemic, for safety precautions, the nominees attempted The 93rd Academy Award with no host and no audience. Also the award ceremony boomed inspite of not having the usual comedy and musical performances.

Now, have a look at the historic list of Oscar Awards 2021:

Best Actor in a leading role – Anthony Hopkins from “The Father”.

Best Actress in a leading role – Frances McDormands from “Nomadland”.

Best Original Song – “Fight For You” from Judas and The Black Messiah.

Best Animated Short Film – If Anything happens I Love You

(Will McCormack and Michael Gouier)

RELATED:  Dwayne Johnson Aims To Include A LGBTQ+ Lead In The Hobbs & Shaw Universe?

Willem Dafoe Spotted On The Sets Of Tom Holland’s Spider-Man 3? The...

Godzilla Vs Kong Box Office Day 4: Jumps Around 50% On Saturday