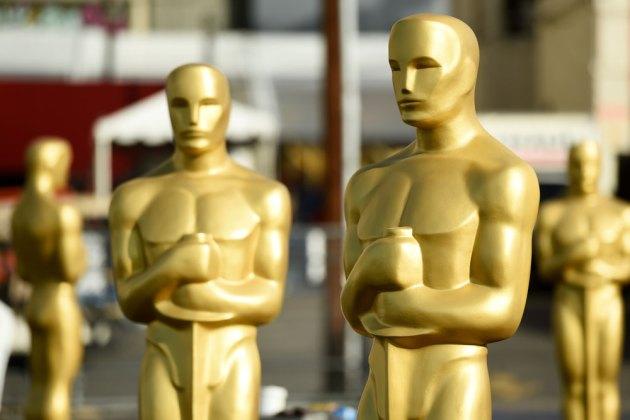 Guests at this year’s Oscars telecast might not want to get too comfortable when they take their seats at Union Station.

That’s because the show’s producers are weighing a plan that would rotate nominees and presenters in and out of the area where the awards are being handed out as a COVID precaution. Cleaning crews will then sanitize the area before the next batch of nominees and presenters take their seats. The idea is similar to what happened at this year’s Grammys where pods of performers and nominees were circulated in and out of the audience in four different groups. These pods were switched up roughly every 45 minutes.

In the case of the Oscars, the situation is fluid, but producers Jesse Collins, Stacey Sher and Steven Soderbergh are moving forward with plans to have an in-person telecast after the Golden Globes and other awards shows were derided for their largely Zoom-based telecasts. That decision has prompted some pushback from nominees from foreign countries who argue that it is too much of a hardship for them to travel and quarantine. It’s also causing problems for actors and filmmakers who are up for awards, but who are shooting projects in foreign countries and would potentially have to take off weeks in order to quarantine and travel. On Tuesday, the Academy will hold a meeting with representatives from the studios and the publicists for the various nominees to discuss their plans in more detail. According to a story in The Hollywood Reporter on Monday, that may include options to participate remotely.

It’s unclear if the rotating groups of guests is being undertaken because the number of participants would exceed the number of people who can safely congregate during a pandemic. Nominees are allowed to bring one guest, as are presenters, but the list of people who will be allowed to go to Union Station, where the awards are being disbursed, is being kept to a minimum.