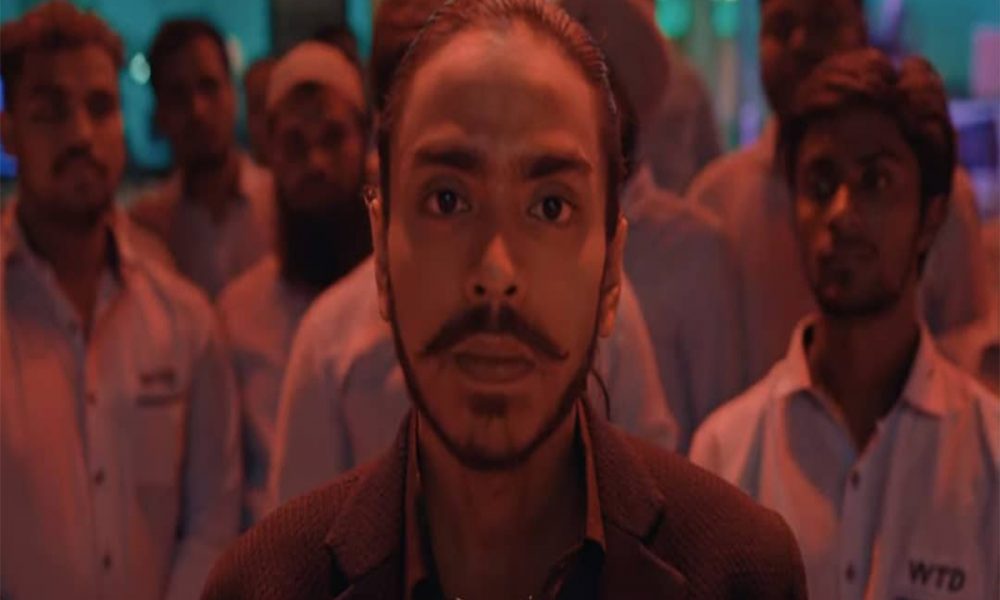 One of the most awaited OTT releases, The WhiteTiger finally began streaming on Netflix yesterday. So far, it has gotten good reviews. One thing people are taking huge notice of is how mind-blowing Adarsh Gourav was in his role as Balram Halwai. He has played the role of a poor villager who recites his journey about breaking through the shackles of the class-based society to become an entrepreneur.

If you were as spellbound by him as we were, then these are the projects starring Adarsh Gourav you should definitely see:

Adarsh starred in this mini-series by TVF which successfully captures the essence of living in a hostel. It is a highly relatable series and will fill you with nostalgia.

Adarsh featured with star Manoj Bajpayee in this slow-burning mystery drama. It follows the life of a boy who tries connecting with his family after the unexpected death of his father and soon some secrets unfold,

Madly was a global anthology film. Adarsh featured in a short film in it titled ‘Clean Shaven’ alongside Radhika Apte. It was directed by Anurag Kashyap. It focussed on issues like inter-generational friendship and traditional marriage constructs.