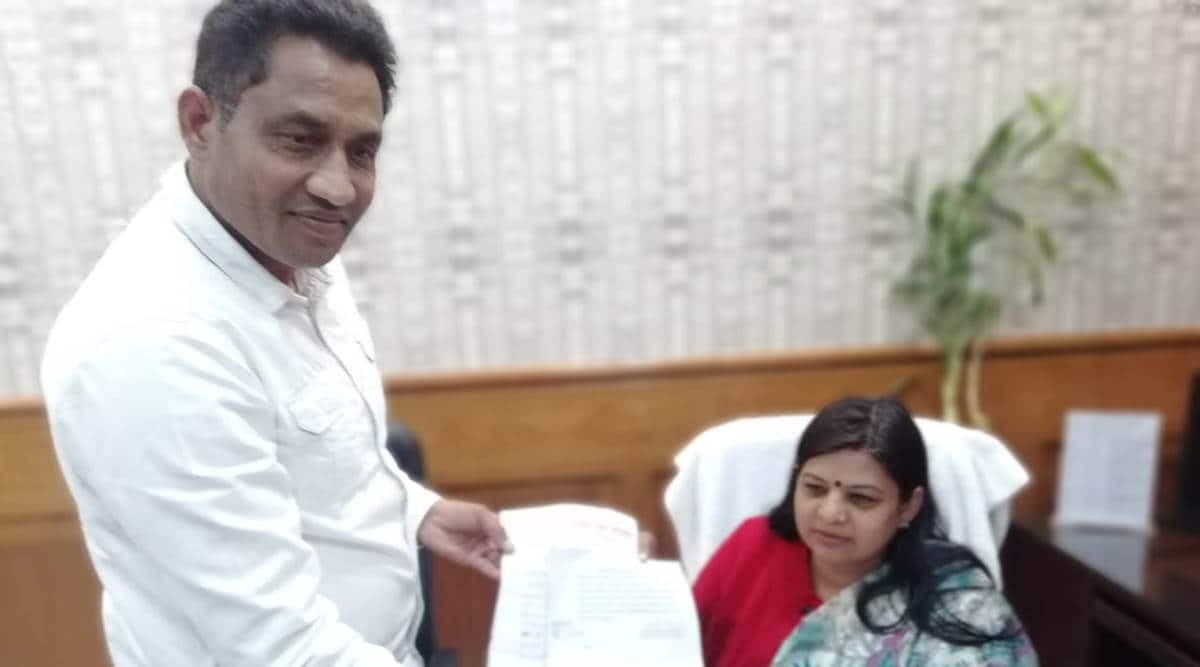 Mittal said: “The government used to give me Rs 1 lakh as salary and I used to make songs on Modi ji.”
(File)

The Haryana government on Monday removed Jai Bhagwan aka Rocky Mittal, chairman of the Special Publicity Cell, from his post with immediate effect.

The government order did not mention why he was removed. Mittal however claimed that the decision was taken because “he was not making songs against farmers”.

Mittal, who has also been referred to as “Modi Bhagat”, had come into the limelight for making songs on Prime Minister Narendra Modi ahead of the 2014 Lok Sabha and Assembly polls. “I had gone to meet a senior functionary in the government and BJP on December 4. I informed him that publicity (of the government) was not taking place despite spending Rs 1,500 crore in the past six years. He said the officers don’t like me. I replied that I am not talking about the officers but asking why you don’t ask about the expenditure of Rs 1,500 crore.

He said leave this issue and make songs on the issue of farmers. I replied that I can’t make songs on farmers because I am a farmer as well as an arhtiya, who (you) will call bicholiye (middlemen). Then he asked what is my use for them. I said it’s your wish but my entire politics will get spoiled if I make a (song) on this sensitive issue. He then asked when was I in politics?” said Mittal.

“They (the functionary) wanted me to make songs against farmers and call the arhtiyas middlemen. They wanted me to make songs to convince farmers and arhtiyas that (the laws) are good for them and they are wrong. Tell them (farmers) that they have got rid of middlemen (because of these laws). My father is an arhtiya and we are farmers too. How can I turn a backstabber? Is this my fault that I did not make songs against farmers?” he asked.

“The government used to give me Rs 1 lakh as salary and I used to make songs on Modi ji,” he said.