Home EntertainmentTV ‘Outlander’: Sam Heughan Reveals A Big Change Is Coming For Jamie And The Series As A Whole – Crossover 99

‘Outlander’: Sam Heughan Reveals A Big Change Is Coming For Jamie And The Series As A Whole – Crossover 99 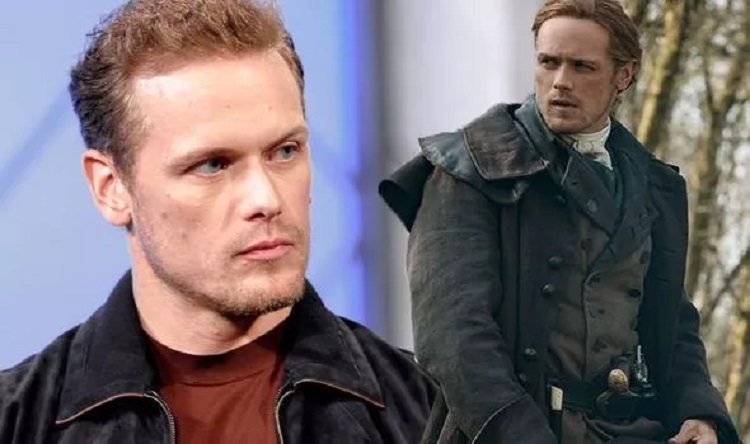 With the American War of Independence just around the corner and Claire overcoming a terrible trauma, Outlander season 6 looms turbulent. The previous installment came to an end on May 10, 2020 and, although fans knew that a long wait was coming, the pandemic has caused a long delay in recording, so we do not know when we will meet again with  Sam Heughan and Caitriona Balfe.

The latest news indicated that the team could return to work this January, but with cases constantly increasing around the world, perhaps a new delay will be announced soon. In any case, what seems certain is that the sixth installment will narrate the events that occurred in  A Breath of Snow and Ashes, or perhaps that is not 100% confirmed either?

According to the latest statements by Sam Heughan in an interview with Parade, several things may change in the adaptation in the new batch of episodes.

If I could tell you – which I can’t, because I haven’t seen all the scripts – I’d say that since we have a lot of history, time travel and so on, we can take any book. Perhaps we will not only take the seventh book but from other

Until now, we have already seen how the scriptwriters changed the plots a bit and mixed the books, but if what the actor says is true, from now on the seasons will not correspond, much less, with each volume of the literary saga. Fans can expect anything.

‘Outlander’: 5 plots that could appear in season 6, according to the novels of Diana Gabaldon

Heughan has also stated that there will be surprises in his character and we will investigate a part of him that we do not know. “There’s something that surprises you. Every season, every episode, there’s always something you don’t expect. And I think, ‘ok that’s what Jamie is doing. That’s who he is.’ Actually, this season, so I go. Looking at the scripts, excites me because I think there is a part of him that we haven’t seen before. “

We will still have to wait a long time to find out what those changes Heughan is talking about. With the filming delayed, Outlander season 6 could arrive in 2022.