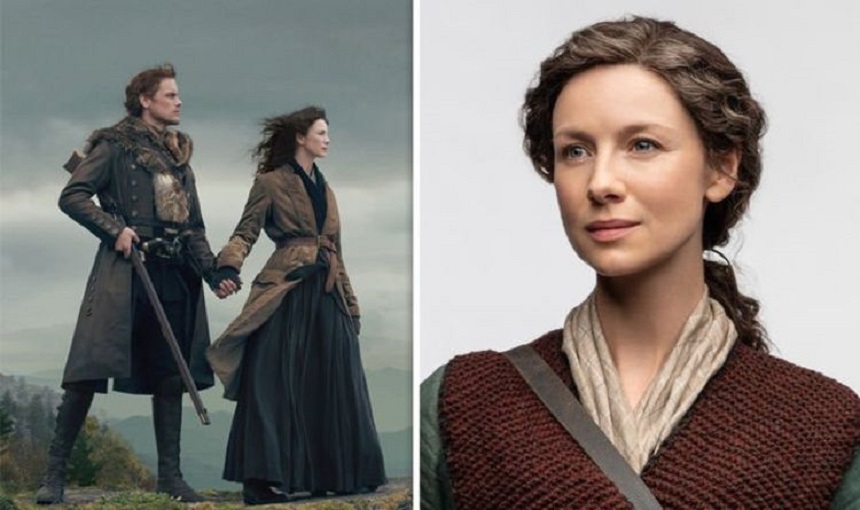 Outlander show creator Ronald D Moore recently posted some interesting clues as to what this could be referring to as the return of the Starz series.

The time-traveling romance Outlander has captured the hearts of fans since it was first released in 2014. The show is based on Diana Gabaldon’s best-selling book series, found in her ninth book.

However, the television series has not yet been renewed for its seventh season. The sixth outing is currently being filmed ahead of a possible release in late 2021 or early 2022.

Although Starz has yet to confirm what the future holds for the beloved show Outlander. It seems like it will only be a matter of time, according to series creator Ronald D Moore.

In an interview, he spoke about the seventh season of Outlander and the rumors of a spin-off series. When asked if they were pending, he referred to how some good news is expected to come soon.

He explained that talks are underway on both Outlander season seven and a spin-off and he thinks there is going to be good news on both fronts in no time, so he’s very optimistic about it.

Naagin 5: ‘Marry a guy who holds a woman like Veeranshu (Sharad...

‘Kate & Allie’ Reboot From Erica Oyama & Nahnatchka Khan In The Works At...

Krushna Abhishek reveals how he prepared for the role of Sapna in...

CONGRATULATIONS: Ayesha Singh is the INSTAGRAM Queen of the Week!