Outlander: STARZ Series Picks Up Season 7 Renewal Ahead of Season 6 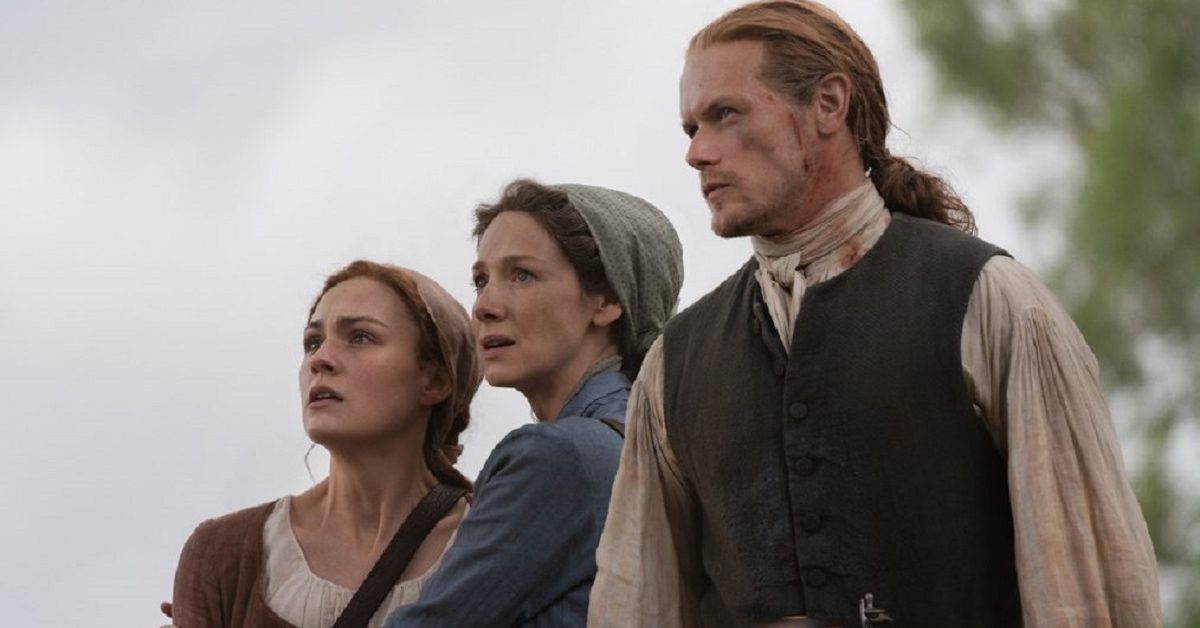 On Sunday, STARZ made official what millions of Outlander fans won’t find surprising but will welcome with open arms- the long-running series has been kicked up for a seventh season ahead of the Season 6 premiere. Showrunner Matthew B. Roberts and series stars Caitriona Balfe, Sam Heughan, Sophie Skelton, and Richard Rankin are all set to return for the 12-episode season- set to be based on An Echo in the Bone, the seventh book in Diana Gabaldon‘s book series. Moore, Roberts, Maril Davis, Toni Graphia, Andy Harries, and Jim Kohlberg will executive produce Season 7, which is produced by Tall Ship Productions, Left Bank Pictures, and Story Mining & Supply Company in association with Sony Pictures Television. While discussions continue with both STARZ and the series’ creators have expressed interest in expanding the universe, there was no official word regarding spinoff projects. As for the future of the literary franchise, Gabaldon’s ninth novel Go Tell the Bees That I Am Gone is also being set for release.

“The hit series Outlander embodies everything about our Take The Lead initiative including a powerful female lead character and an amazing team of storytellers. We look forward to following the adventures of Claire and Jamie in America during the Revolution as well as more time travel during this next season,” said Christina Davis, President of Original Programming for STARZ. Davis emphasized the network’s commitment to investing in “unapologetic, bold premium storytelling that amplifies diverse voices and shines a spotlight on women in front of and behind the camera”. Roberts added in regards to the news, “We are so excited Starz has given us the opportunity to continue the epic Outlander journey. We can’t wait to get into the writer’s room and start breaking Echo in the Bone and look forward to giving the fans another season of this exhilarating story.”

I think it’s about time we answer some fan questions… #Outlander pic.twitter.com/6aNvNSkYlx

Outlander Season 6 Release Date: Will there be a new season?