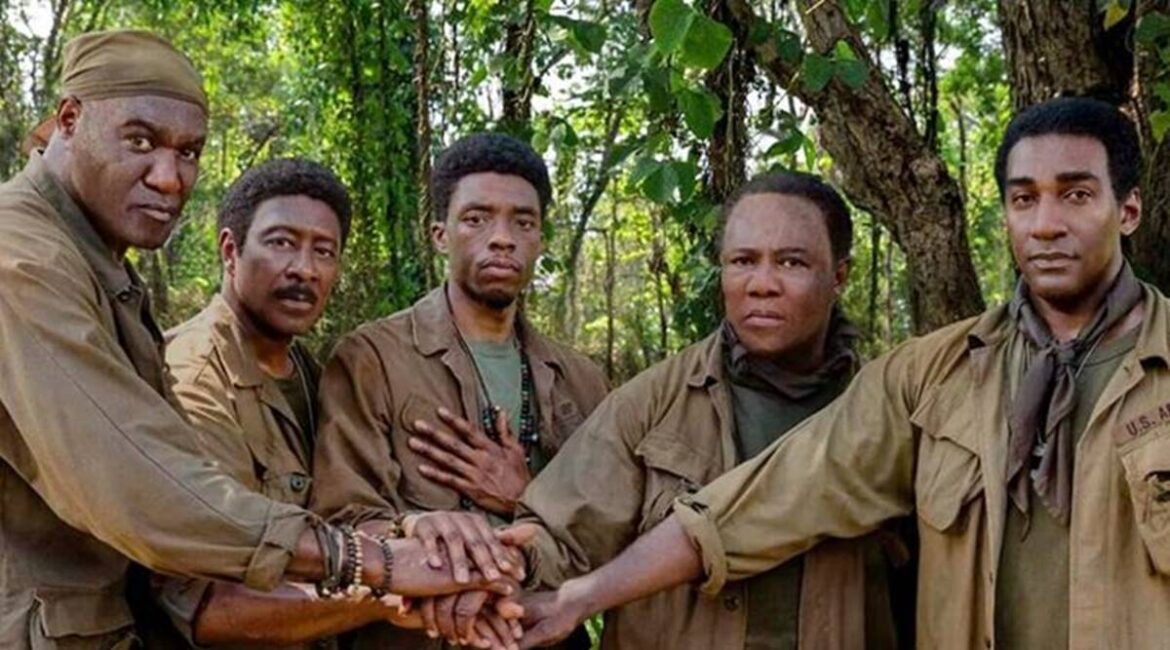 More than 100 Hollywood publicity firms have put their foot down demanding “explicit plans and timeline for transformational change” in the way the Hollywood Foreign Press Association (HFPA) conducts one of the world’s most coveted award shows, The Golden Globes.

“As publicists we collectively represent the vast majority of artists in the entertainment industry. We call on the Hollywood Foreign Press Association to swiftly manifest profound and lasting change to eradicate the longstanding exclusionary ethos and pervasive practice of discriminatory behavior, unprofessionalism, ethical impropriety and alleged financial corruption endemic to the HFPA, funded by Dick Clark Productions, MRC, NBCUniversal and Comcast,” read the joint statement issued by the Hollywood publicist collective.

This comes at a time when there is a growing pressure on HFPA to add diversity to its ranks. “In the last decade our industry has faced a seismic reckoning and begun to address its failure to reflect and honor the diversity of our community, yet we have witnessed no acceptance of responsibility, accountability or action from the HFPA, even as systemic inequity and egregious behavior are allowed to continue. We collectively and unequivocally agree that transformative change in your organization and its historical practices is essential and entirely achievable. We want to be part of the solution,” added the collective.

To demonstrate the seriousness of their intentions, the publicists have also announced that they take steps to cut off HFPA’s access to their sprawling clientele.

More than 100 Hollywood publicity firms just announced they will advise clients to no longer participate in the Golden Globes until the group fixes the “discriminatory behavior, unprofessionalism, ethical impropriety and alleged financial corruption endemic to the HFPA” pic.twitter.com/IghffvHFfT

“To reflect how urgent and necessary we feel this work is, we cannot advocate for our clients to participate in HFPA events or interviews as we await your explicit plans and timeline for transformational change,” it said.

The HFPA came under fire after it announced this year’s nominations for Golden Globes in movies, television shows and music. The nominations left many scratching their heads after some of last year’s best works failed to get recognition from the group of just about 90 members. Especially the subbing of some of the high-quality work by Black actors and filmmakers like Spike Lee’s Da 5 Bloods and Michaela Coel’s I May Destroy You angered many critics and cinephiles alike.

A statement from the Hollywood Foreign Press Association (HFPA). pic.twitter.com/R81QjEMgK5

“While we stand ready to support your good faith efforts, please know that anything less than transparent, meaningful change that respects and honors the diversity and dignity of our clients, their colleagues and our global audience will result in immediate and irreparable damage to the relationship between our agencies, our clients and the Hollywood Foreign Press Association and those who sanction the institutional inequity and insular culture that currently define it,” said the collective of publicists in the statement.

Under pressure, a few weeks ago, the HFPA had promised a slew of reforms to make the group more transparent and diverse.  Some of the promised reforms of the group include, “Hiring a third-party, independent law firm to review the HFPA policies to ensure we are aligned with and exceed industry best practices in other critical areas. Improving our efforts to create transparency into our operations, voting, processes, eligibility, and membership. Increasing our support of internship, mentorship, and scholarship programs for Black and other underrepresented students interested in international journalism.”