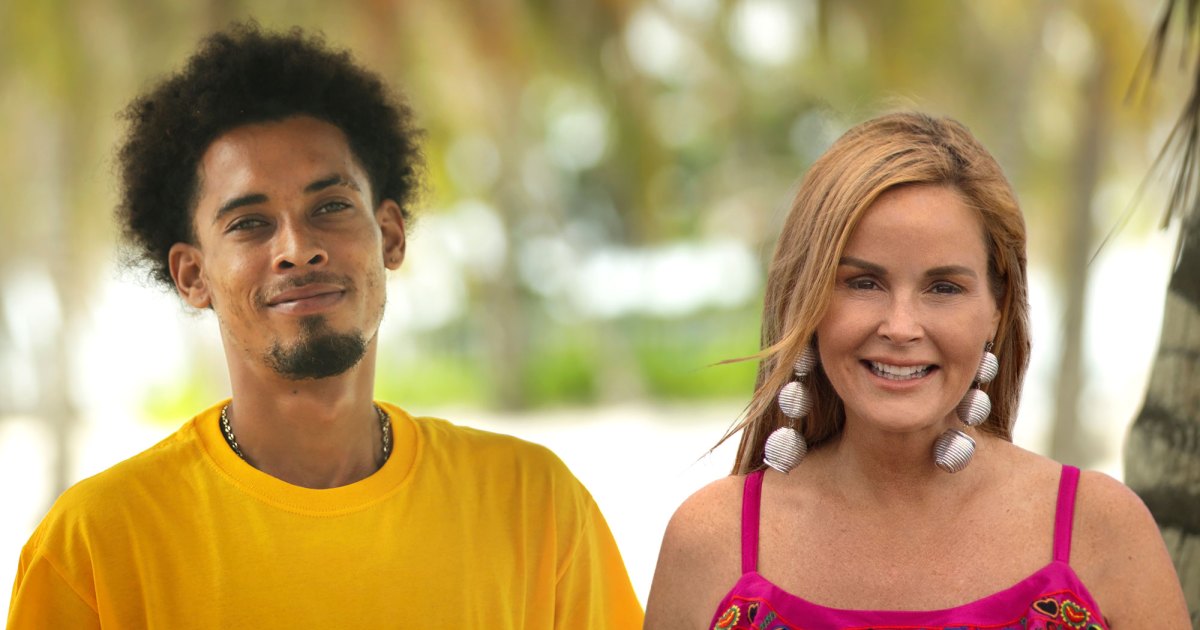 Trouble in paradise? 90 Day Fiancé couple Stephanie Davison and Ryan Carr’s long-distance relationship has become a hot topic amongst fans amid rumors the season 8 duo called it quits. Is there truth to the speculation? Well, there are certainly clues leading viewers to believe they parted ways while filming. Don’t keep reading unless you want to get some spoilers on the TLC newcomers!

Are Stephanie and Ryan Still Together?

There’s no clear answer yet, which makes sense considering new episodes of season 8 continue to air on TLC every Sunday night. Nonetheless, fans are theorizing that Stephanie, 52, and Ryan, 27, don’t work out in the end because of a Reddit user’s claims about the Michigan resident finding love with someone new.

What Did the Psychic Say?

In the December 27 episode, Stephanie did a tarot card reading with her psychic pal Maria, who informed her Ryan may have a need for “attention” and possibly another woman around him back in his native country of Belize. Stephanie noted they did have a lot of “trust issues” plaguing their romance, but said she also had some skeletons in her own closet. The spa owner confessed to hooking up with his cousin while they were on a break after a dispute they previously had.

“Basically, it was over between Ryan and I,” she told Maria. “You know me. I’m such an honest person and again, I would have never slept with his cousin had I not found, you know, all of those other texts and everything.”

How Did Stephanie and Ryan First Get Involved?

They initially crossed paths while the businesswoman was vacationing in Belize. Stephanie admitted to having an instant attraction to Ryan and she began taking regular trips to visit him, all while showering him with tons of gifts, including watches. In recent episodes, the owner of Skin Envy Non-Surgical Weight Loss Centers discussed wanting to get a formal proposal from Ryan during her next visit, however, she had yet to tell Ryan about her fling with his cousin.