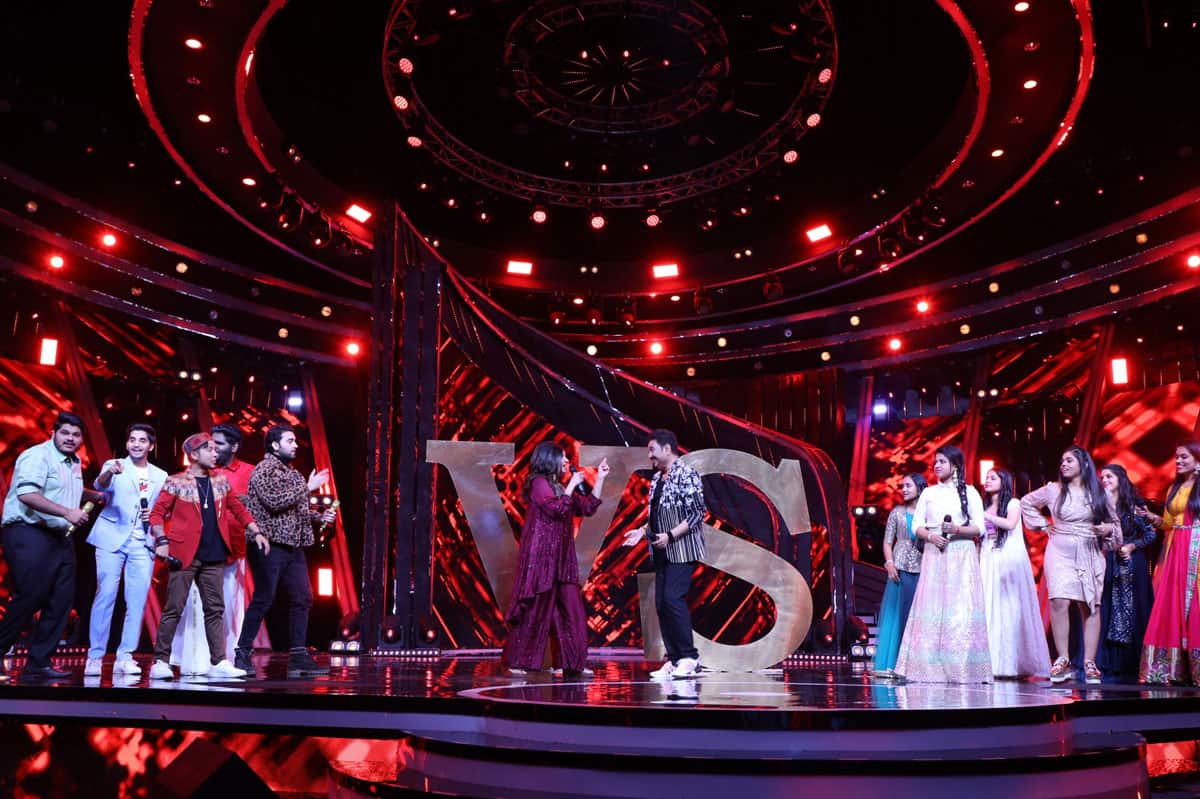 Sony TV triumphed again in UK ratings on the back of ‘Indian Idol 12’ on Saturday, according to exclusive data obtained by BizAsiaLive.com.

While Sony TV’s weekday ratings have slipped over the last week, the broadcaster remains the first choice at weekends with strong outings from ‘Indian Idol 12’ and ‘The Kapil Sharma Show’.

Please note: Above data is overnight figures, which may change slightly after seven days when consolidated data has been accounted for. BizAsiaLive.com publishes consolidated figures every Monday.