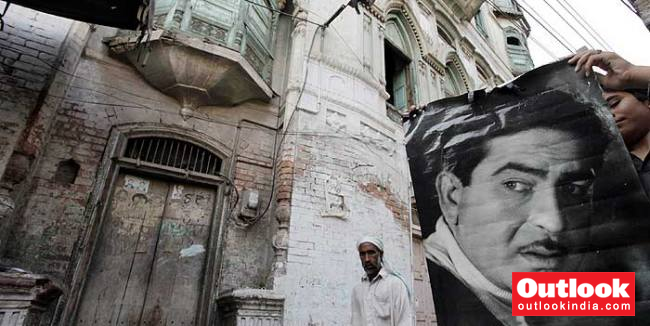 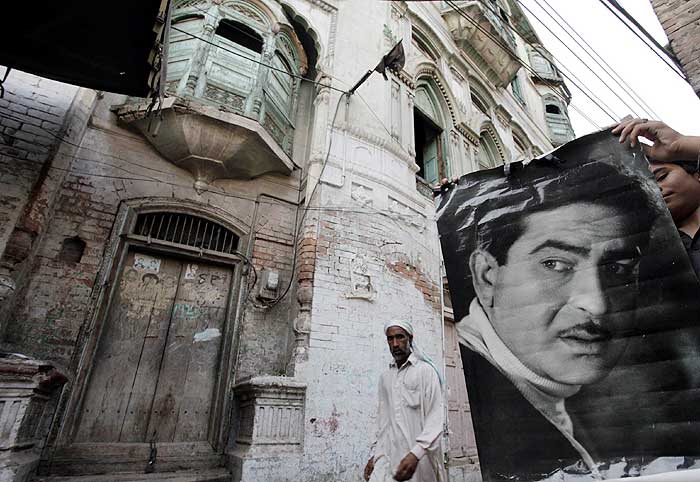 He said that the prime-location property has been severely undervalued.

Raj Kapoor’s ancestral home, known as Kapoor Haveli, is situated in the fabled Qissa Khwani Bazar. It was built between 1918 and 1922 by the legendary actor’s grandfather Dewan Basheswarnath Kapoor.

Earlier in the month, the Khyber Pakhtunkhwa government had approved the release of Rs 1.5 crore for Kapoor’s ancestral home, with the aim to turn it into a museum in honour of the movie star.

Haji Ali Sabir, the present owner of the haveli, in a chat with a private news channel on Wednesday, flatly refused to sell the property at Rs 1.5 crore.

Marla, a traditional unit of area used in India, Pakistan and Bangladesh, is considered as equal to 272.25 square feet or 25.2929 square metres.

Sabir said the right valuation of the property is Rs 200 crore.

Raj Kapoor and his uncle Trilok Kapoor were born here. The building has been declared national heritage by the provincial government.