Oxford-AstraZeneca Covid Vaccine Gets Approval For Use In UK 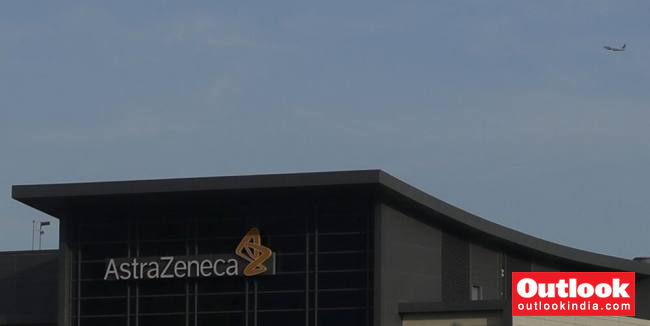 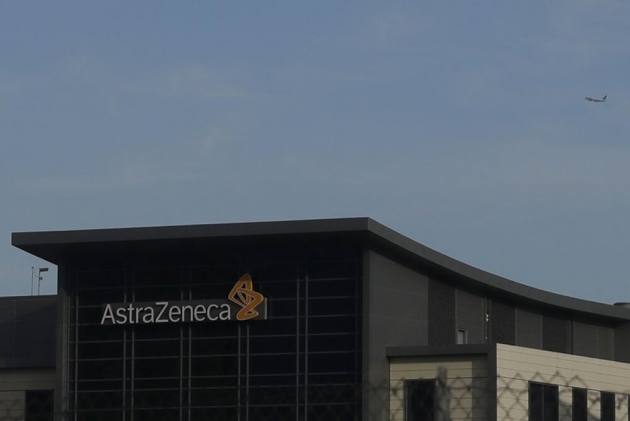 The coronavirus vaccine designed by scientists at the University of Oxford and produced by AstraZeneca was on Wednesday approved for human use by the UK’s independent regulator.

The approval by Medicines and Healthcare products Regulatory Agency (MHRA) means the vaccine is both safe and effective.

The UK’s National Health Service (NHS) was already lining up thousands of medics and volunteers to be ready to deliver jabs up and down the country.

The vaccine, which also has a tie-up with the Serum Institute of India, was being evaluated by the MHRA after the final cut of data was submitted by the government last Monday.

It comes as a senior UK scientist pinpointed the Oxford vaccine as a real gamechanger, which could see the country achieve herd immunity as a result of vaccination against the deadly virus by the summer months of 2021.

“The people that have been vaccinated will be protected within a matter of weeks and that’s very important,” Professor Calum Semple, a respiratory disease expert and member of the government’s Scientific Advisory Group for Emergencies (SAGE), told the BBC.

Britain has ordered 100 million doses of the jab, with 40 million expected to be available by the end of March.

AstraZeneca chief Pascal Soriot has stressed that researchers have found the “winning formula” using two doses of the vaccine, ahead of the final results being published.

He has raised hopes that the jabs are more effective than first thought and should be effective against a new variant of the coronavirus that is now causing havoc in most parts of the UK.