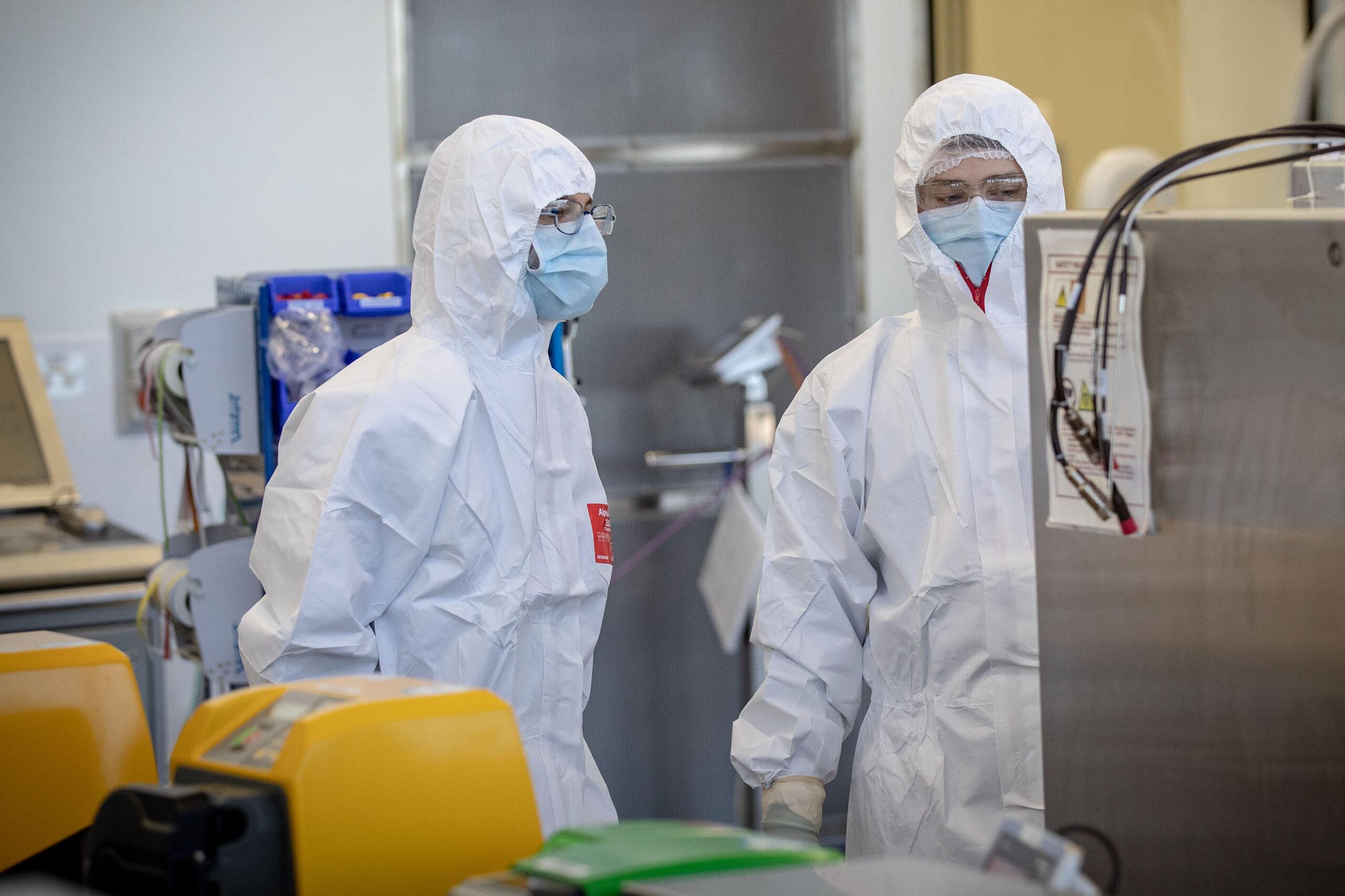 Sir John Bell, a professor at Oxford University in the U.K., told CNBC on Wednesday he was confident that Covid-19 vaccines could be retooled to provide effective protection against future coronavirus mutations.

Bell’s comments on “Closing Bell” come as global attention focuses on a strain of the virus widely circulating in the U.K. that may spread more easily than previous variants. It has since been detected in Colorado and California.

“This is going to be a game of cat and mouse now,” said Bell, who helped oversee Oxford’s vaccine development in partnership with AstraZeneca. The U.K. government granted that vaccine emergency use authorization Wednesday, after it had issued limited clearance to Pfizer and BioNTech’s vaccine earlier this month.

Studies are underway to determine officially whether the Oxford-AstraZeneca vaccine protects against the new virus strain, Bell said. “We think they probably can, but we just want to be absolutely sure.”

“Given the level of disease in the U.K. with the new variant … we’re going to have lots of examples of people who have had the vaccine who get exposed to the virus, and we’ll be able to tell pretty quickly about whether the vaccine is indeed protective against that strain,” added Bell.

In addition to the coronavirus variant found in Great Britain, a separate strain first found in South Africa has come into focus. Officials at the U.S. Centers for Disease Control and Prevention said Wednesday it may also be circulating in America.

Bell told CNBC he believes the variant discovered in South Africa has mutations that render it “slightly more worrying” than the strain prevalent in the U.K. Nonetheless, Bell expressed confidence over how scientists will handle any virus mutation that evades the protection provided by existing vaccines.

“If we have to make new vaccines, we can make them now that we’ve done the initial work. I’m sure our friends with the RNA vaccines can do the same,” Bell said. The Pfizer-BioNTech and Moderna vaccines were developed using messenger RNA technology, a new approach that uses genetic material to provoke an immune response. Oxford-AstraZeneca’s viral vector vaccine uses a weakened version of a common cold virus that causes infections in chimpanzees.

“We’re ready if we need to make another vaccine to approach it,” Bell added. He also noted that the development process to update vaccines will likely not require the same large-scale clinical trials conducted this year, only immunogenicity studies to make sure it sparks an immune response.

It is not uncommon for viruses to mutate, according to Dr. Scott Gottlieb, a former Food and Drug Administration commissioner who serves on Pfizer’s board of directors. “Some viruses like flu evolve their surface proteins very quickly, and that’s why we need a different flu vaccine every season,” he told CNBC earlier this month.

Gottlieb said then he also believes the existing vaccines will protect against the virus strain being transmitted in the U.K. because of the way the vaccines target the entire spike protein of the coronavirus.

Disclosure: Scott Gottlieb is a CNBC contributor and is a member of the boards of Pfizer, genetic testing start-up Tempus and biotech company Illumina. Gottlieb also serves as co-chair of Norwegian Cruise Line Holdings′ and Royal Caribbean’s “Healthy Sail Panel.”