Home Entertainment Ozzy Osbourne Reveals a Fight with Son Jack Helped Him Get Sober: ‘It Knocked Me Sideways’

Ozzy Osbourne Reveals a Fight with Son Jack Helped Him Get Sober: ‘It Knocked Me Sideways’ 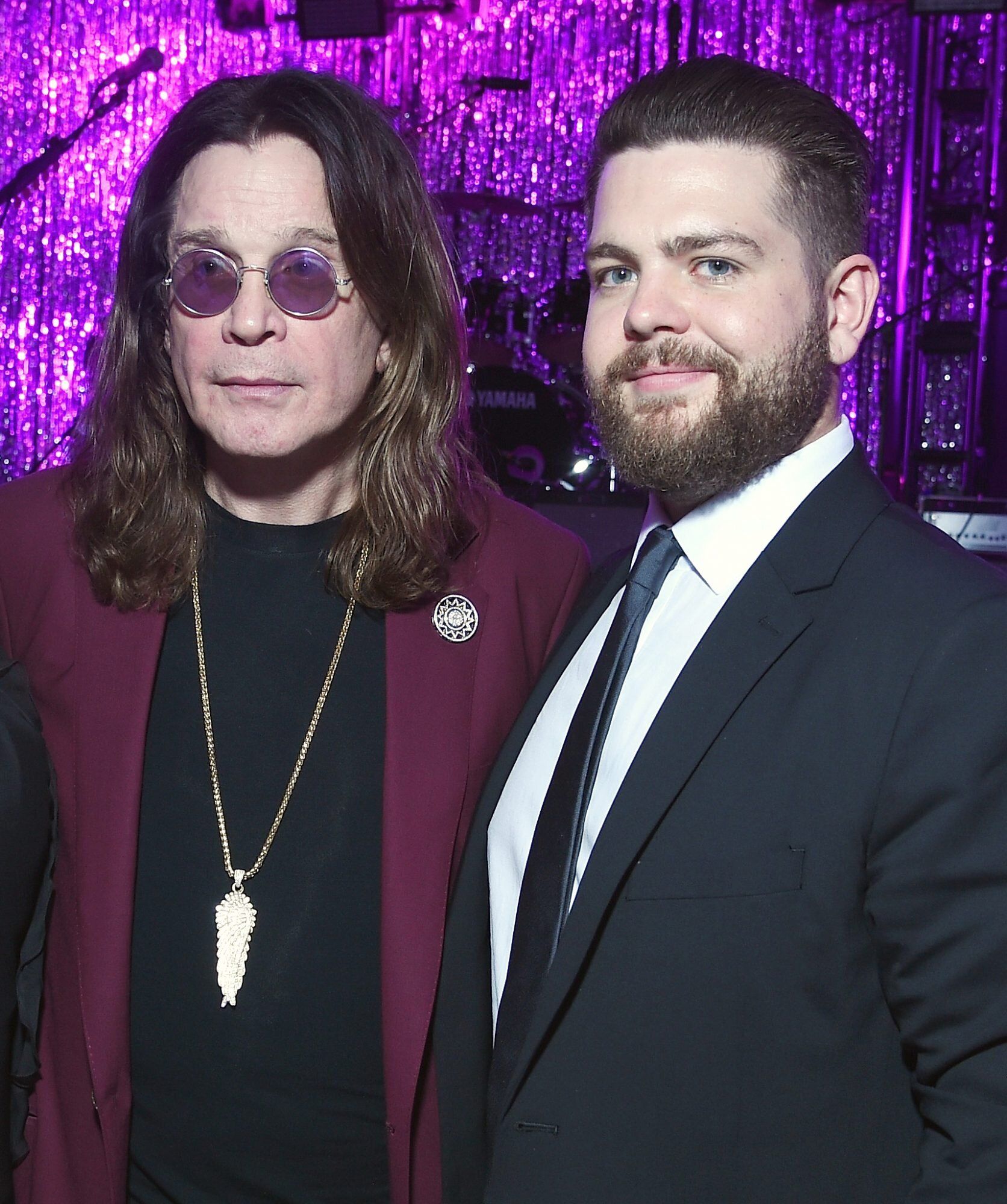 Ozzy Osbourne will never forget the moment he realized he needed to become a better father for his children and get sober.

“I had a row with Jack,” the rock star, 72, said in an interview with Variety as he opened up about his decades-long battle with drug and alcohol addiction. “I had to talk business. And I said, ‘What have you ever f—g wanted? I’ll give you whatever you want.'”

That’s when Jack, 35, told him what he really needed, “He says, ‘What about a father?’ That kicked me in the balls so hard. It knocked me sideways. I went, ‘Oh, my God.’ I’d give whatever materialistic things they ever wanted. But the most important person wasn’t there.”

RELATED: Ozzy Osbourne Says He Regrets Cheating on Wife Sharon in 2016: ‘I Broke Her Heart’

Osbourne’s uphill battle with substance abuse began in the 1970s and according to him — it nearly took his life. “I should have been dead 1,000 times,” he told Variety after he admitted, “I thought I’d be drinking to the day I die.”

The Rock and Roll Hall of Famer’ said his addiction impacted his ability to be a present father.

“I didn’t give a s—, because I was loaded,” Osbourne said. “It’s a very selfish disease. You don’t think about it because you’re loaded, in an altered state.”

Over the years, his wife Sharon, 68, often worried about him — and whether he would return from his tours alive.

“I was terrified that he was going to get sick in the night, or fall over, hit his head,” she told Variety.

“I would always make sure that there was somebody there, checking on him through the night when he was on the road without me,” The Talk co-host continued. “But it was always in the front of my mind.”

Osbourne has been sober for nearly seven years. Sharon convinced him to enter rehab for the first time in 1984, when she was pregnant with their daughter Kelly, now 36.

“I just knew that this wasn’t the way people should carry on when they’ve got kids,” she said.

In the interview, Osbourne also said he “used to sniff fumes” at an very early age to ” get me out of my head.”

“I think the first time I took a drink. I needed help to get the next drink. And I never went for a drink,” he said. “I went to get f—ing smashed. I just checked out every day. And that becomes a way of life.”

If you or someone you know is struggling with addiction, please contact the SAMHSA substance abuse helpline at 1-800-662-HELP.