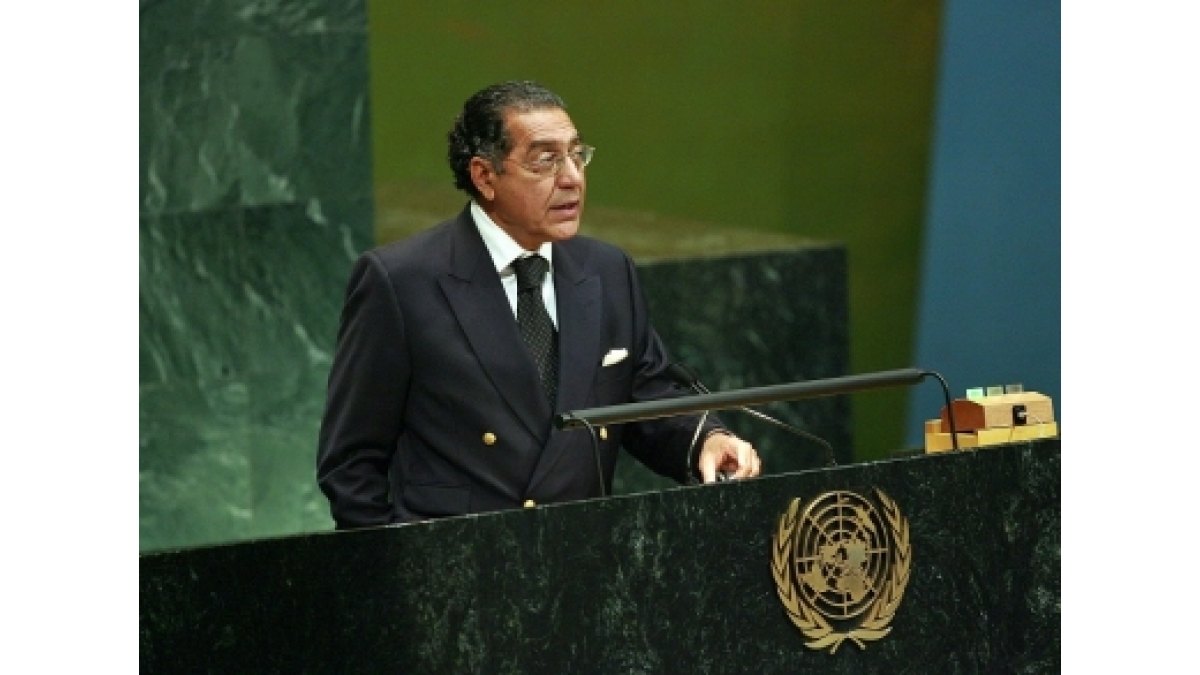 In what can be described as typical Pakistan bombast and a combination of lies and prevarications, it once again challenged India’s right over Jammu and Kashmir despite knowing fully well that ethically, morally and constitutionally the state acceded to the sovereign of India on October 26, 1947.

A false flag operation is committed with the intention of disguising the actual source of responsibility and pinning the blame on a second party.

While addressing a debate at the UN General Assembly, Pakistan’s Permanent Representative Munir Akram, said: “On one hand, India suppressed the Kashmiri people’s right to self-determination, given to them under the UN Security Council Resolutions through unabated atrocities by its forces, but on the other, it started the campaign to turn the Muslim majority state into a Hindu majority territory by permitting over half a million Hindus from India to usurp the land of Kashmiris, which was a genocide under the international law.

“India has silenced Kashmiris through its campaign while it threatens Pakistan through aggression by continuously violating the ceasefire along the Line of Control (LoC).

“India’s disastrous war was averted in February 2019 through Pakistan’s restraint. However, the region may not be fortunate to avert it next times.”

Pakistan’s warning at the UN, comes after it raised objections against the G4 states’, including India, attempt to get permanent seats at the UN Security Council (UNSC).

Pakistan has stated that the G4’s attempt to reform the 15 member body “would kill the consensus based process to make it more effective, representative and accountable”, insisting that the Inter-Government Negotiations (IGN) remains the only credible platform for a comprehensive reform of the UNSC.

“Any attempts to undermine or derail the IGN process will prove counterproductive,” said Ambassador Akram.

Pakistan government sources have said that the ongoing protests by farmers in India has gained global attention, adding that New Delhi may try to opt for a false flag operation to divert the attention from that subject.

The sources said that intensified aggression has been witnessed along the LoC by India along with increased accusations of exporting terrorists from Pakistan, whenever it has been challenged by its internal problems.

Pakistan has maintained that the 2019 Pulwama terror attack was an act of a local Kashmiri citizen, who was not linked to Pakistan.

Yet, India was quick to jump the accusation bandwagon against Pakistan.