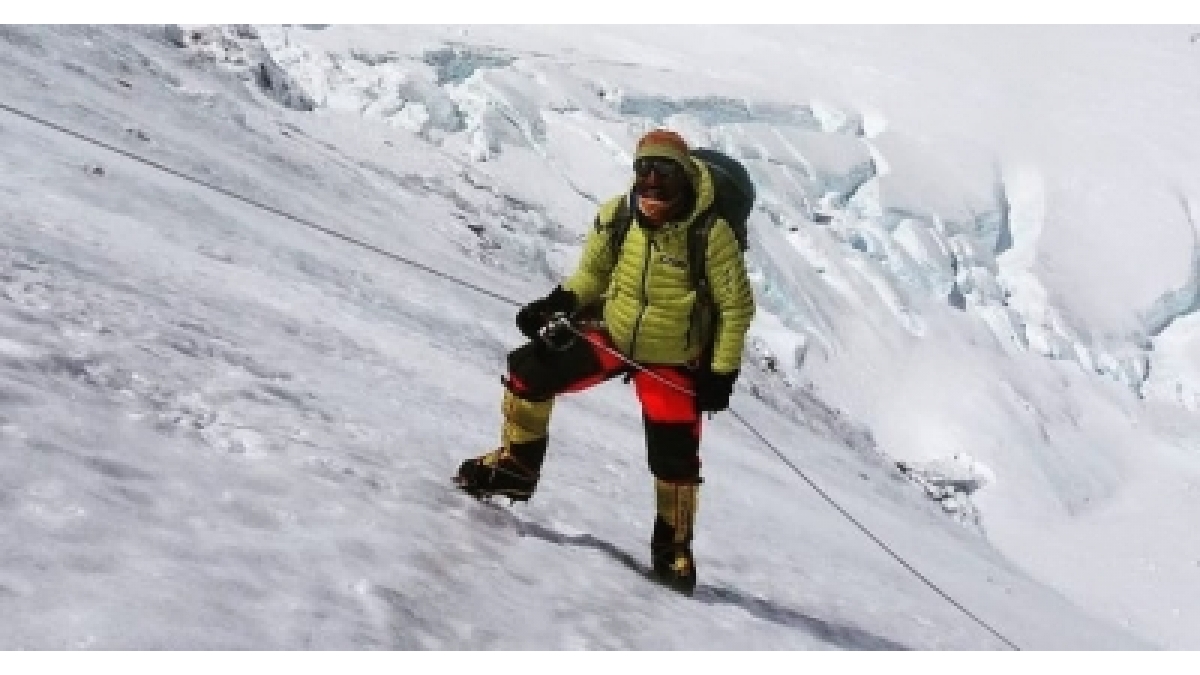 According to the expedition team, Pakistani mountaineer Ali Sadpara, John Snorri from Iceland and MP Mohr from Chile, have not been contacted since they began their climb at midnight between Thursday and Friday, Dawn news reported.

According to the Alpine Club, two Pakistan Army helicopters started a search and rescue mission on Saturday morning to locate the three missing climbers who at the time had not been contacted for over 30 hours.

Chhang Dawa Sherpa, the team leader of the SST winter expedition team, said that the helicopters made “a search flight almost up to 7,000 metres and returned back to Skardu”.

“Unfortunately, they can’t trace anything,” Dawn news quoted Sherpa as saying in a statement.

“The condition up in the mountain and even at the base camp is getting poor. We are looking for further progress, but the weather and winds are not permissible,” he added.

In an update on Saturday night, Special Assistant to the Prime Minister on Overseas Pakistanis Zulfiqar Bukhari said Prime Minister Imran Khan and Chief of Army Staff Gen Qamar Javed Bajwa were “concerned and personally following all developments regarding our missing mountaineers”.

President Arif Alvi said he hoped the missing climbers were alive and fine.

News of the missing climbers came a day after a Bulgarian mountaineer was confirmed to have died on K2.

K2 is located on the China-Pakistan border between in the Gilgit-Baltistan region of northern Pakistan, and Dafdar Township in Taxkorgan Tajik Autonomous County of Xinjiang, China.

The peak is known as the “Savage Mountain” because of its harsh weather conditions: winds can blow at more than 200 kilometres per hour, and temperatures can drop to minus 60 degrees Celsius, according to a Geo News report.

Unlike Mount Everest, which has been topped by thousands of climbers, K2 is much less travelled.