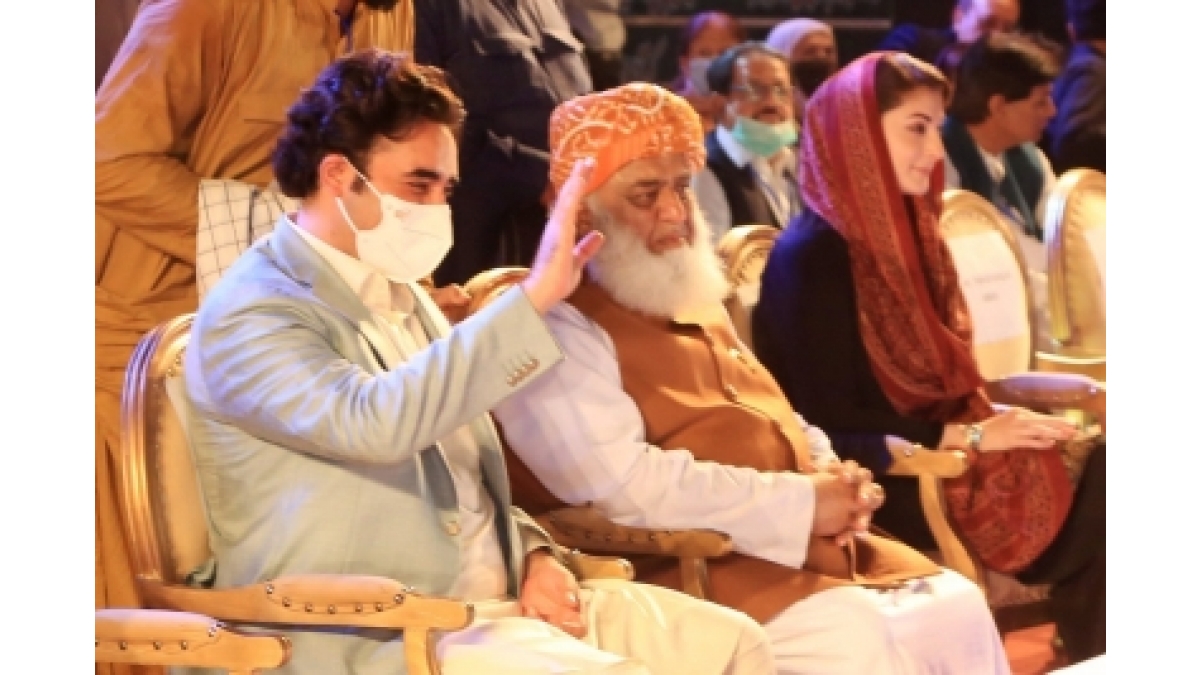 The meeting was slated to take place on Monday between opposition leaders and a three-member government delegation, the Dawn news report said.

The decision came after a meeting of the Pakistan Muslim League-Nawaz (PML-N) in the Parliament House.

Pakistan Peoples Party (PPP) leader Syed Naveed Qamar told Dawn news that the opposition did not go for the talks as the PML-N was busy in its parliamentary party meeting.

“We cannot meet the government without PML-N,” he added.

Minister of State for Parliamentary Affairs Ali Mohammad Khan also told Dawn news that the government planned to invite the opposition for another round of talks in the coming days.

Pak oppn backs out from talks with govt