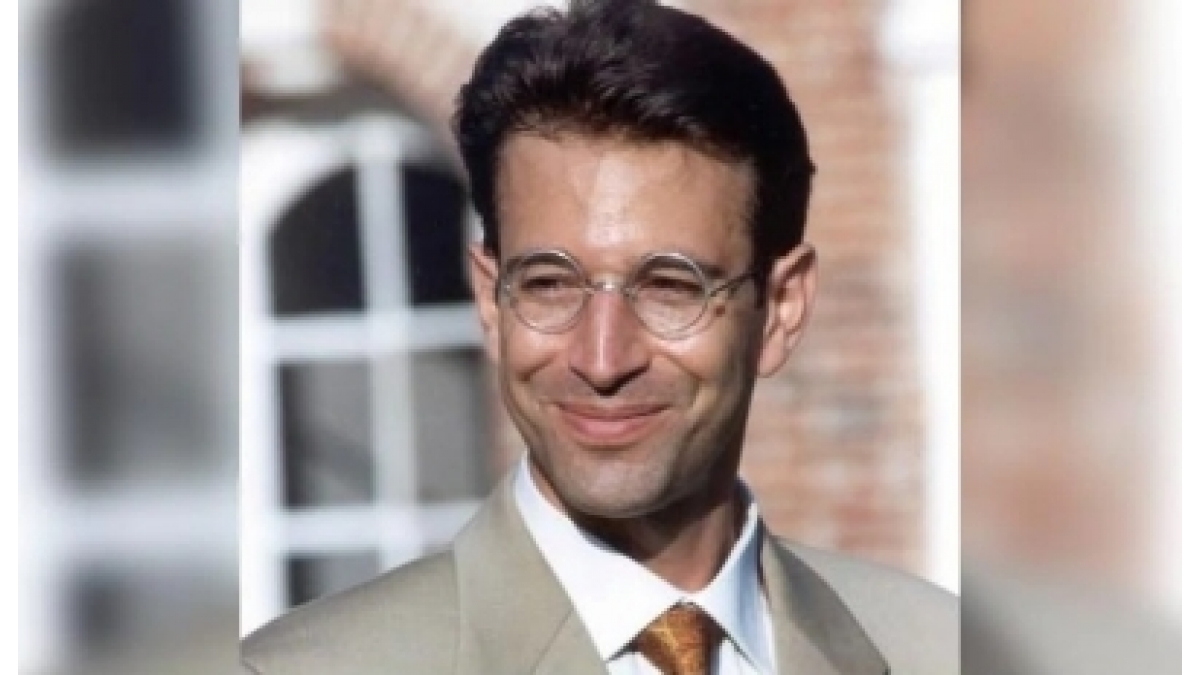 The provincial government challenged the Supreme Court’s decision on Thursday, maintaining that the Sindh High Court’s (SHC) order did not contain detailed reasons.

The petition calls on the court to order a stay on the SHC’S December 24, 2020, decision regarding the release of the four convicts, including Ahmed Omar Saeed Sheikh, the key accused.

A three-judge bench of the apex court, which delivered Thursday’s verdict, will not hear the plea.

“One of the findings recorded by the SHC short order is that the respondents are not enemy aliens’ within the meaning of Article 10 (9) of the Constitution. Meaning of this term is hitherto judicially unexplained,” maintained Advocate General Sindh Suleman Talibuddin.

The Sindh government maintains that the accused persons fall in the category of enemy aliens’, adding that it has placed proof on record of the SHC, which was rejected.

“Now, the Sindh government has requested the bench to pronounce authorities judgment on the law and facts,” reads the order-sheet.

The Advocate General also highlighted that the SHC, in its short order, had also barred the Sindh government from exercising its authority Under Article 10 of the Constitution, adding that the same provision authorizes the government to pass preventive detention of an individual.

The SHC ruling in the case has not gone well with the US administration. White House Press Secretary Jen Psaki said that the US was “outraged” by the decision.

“The decision is an affront to terrorism victims everywhere, including in Pakistan,” she said.

“The US was prepared to prosecute Sheikh in the US. We expect the Pakistani government to expeditiously review its legal options to ensure justice is served,” said Secretary of State Antony Blinken.

On the other hand, the Pakistani court’s decision has shocked the family of the late journalist, who say that the members “were in shock and total disbelief”, calling the verdict “a crime against humanity, against journalism, against the core of our civilization”.

“We are shocked and hope some steps will be taken to correct for this injustice,” said Judea Pearl, Daniel Pearl’s father.

Acting US Attorney General Monty Wilkinson said that Washington was ready to take custody of Sheikh and put him on trial in the US.

“He must not be permitted to evade justice for his charged role in Daniel Pearl’s abduction and murder,” read the statement.

On Friday, Blinken had a telephonic conversation with Pakistan Foreign Minister Shah Mahmood Qureshi, raising US’ serious concerns over the legal proceedings.

The 38-year-old South Asia bureau chief of The Wall Street Journal was doing research on religious extremism in Karachi when he was abducted in January 2002.

A graphic video showing his beheading was delivered to the US consulate a month later.

RELATED:  Pakistan’s theatrics at the UN pose no challenge for India, says India’s Permanent Representative at the UN