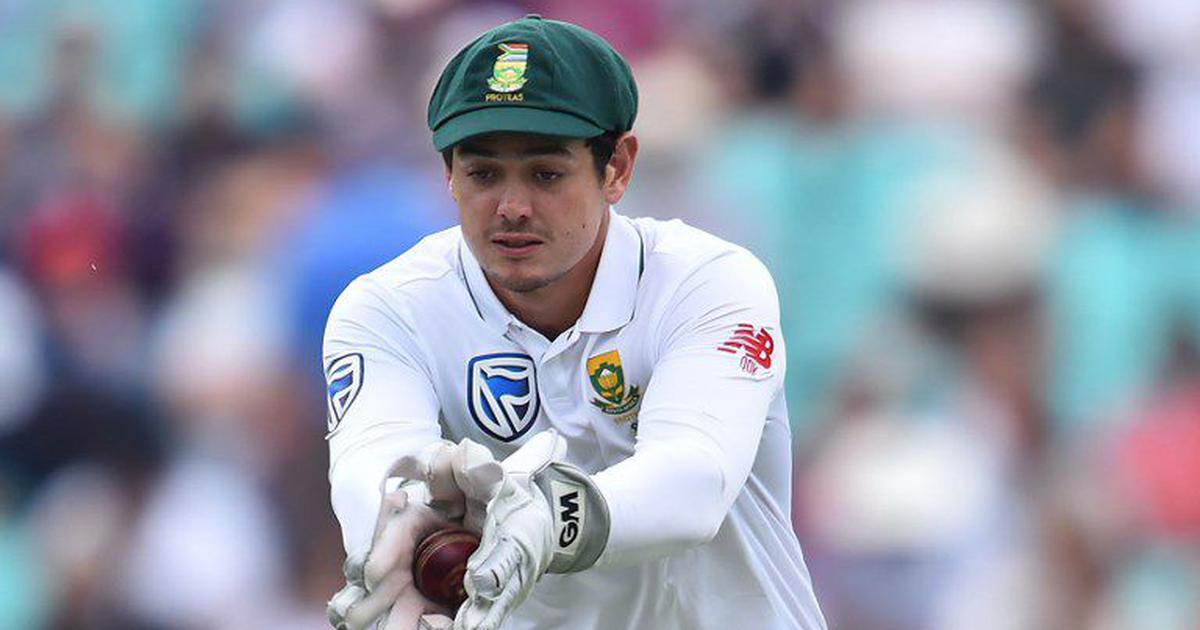 PAK vs SA: South Africa skipper Quinton de Kock feels the visitors’ dismal batting performance in the first innings of the opening Test against Pakistan cost the visitors the game at the National Stadium.

Pakistan had dominated the first two sessions on day one as South Africa were dismissed for 220 in the first innings. None of the batsmen except Dean Elgar and George Linde got going for the Proteas and the side was bowled out within 70 overs. De Kock termed the poor show with the bat in the first essay as a “big reason” for the defeat.

“I think our first innings (cost us the game). That was a big reason for our loss. I don’t think we took too long to adjust. We practiced enough here but I think we were a bit soft,” said De Kock after the match.

Kagiso Rabada became the eighth South African to scalp 200 Test wickets and is also the fourth-youngest bowler ever to reach the milestone in the longest format during the opening game. Lungi Ngidi and Anrich Nortje also excelled with the ball picking up two wickets each in the first essay.

Nortje hogged the limelight when he gave South Africa a glimmer of hope on day four. The South Africa skipper praised the Proteas’ bowlers but credited Pakistan batsmen for outplaying the visiting side.

“We saw Markram (Aiden) and Rassie (Rassie van der Dussen) in the second innings play well. Just a few soft dismissals. I think going into Rawalpindi, we learnt about these kind of surfaces. Our bowlers bowled well, with great aggression and accuracy. Just that Pakistan team batted really well against us,” said De Kock.

Nauman Ali made a memorable debut for Pakistan as he picked seven wickets, including a five-wicket haul in the second innings, to power his side to a seven-wicket win over South Africa. With this win, Pakistan has taken a 1-0 lead in the two-match series

X
Details of when Vince McMahon decided to ban the German suplex and other moves i…SportsMany professional wrestling moves have been banned in the WWE to ensure the performers' safety. Kurt Angle opened up about WWE's stance towards certai…
close