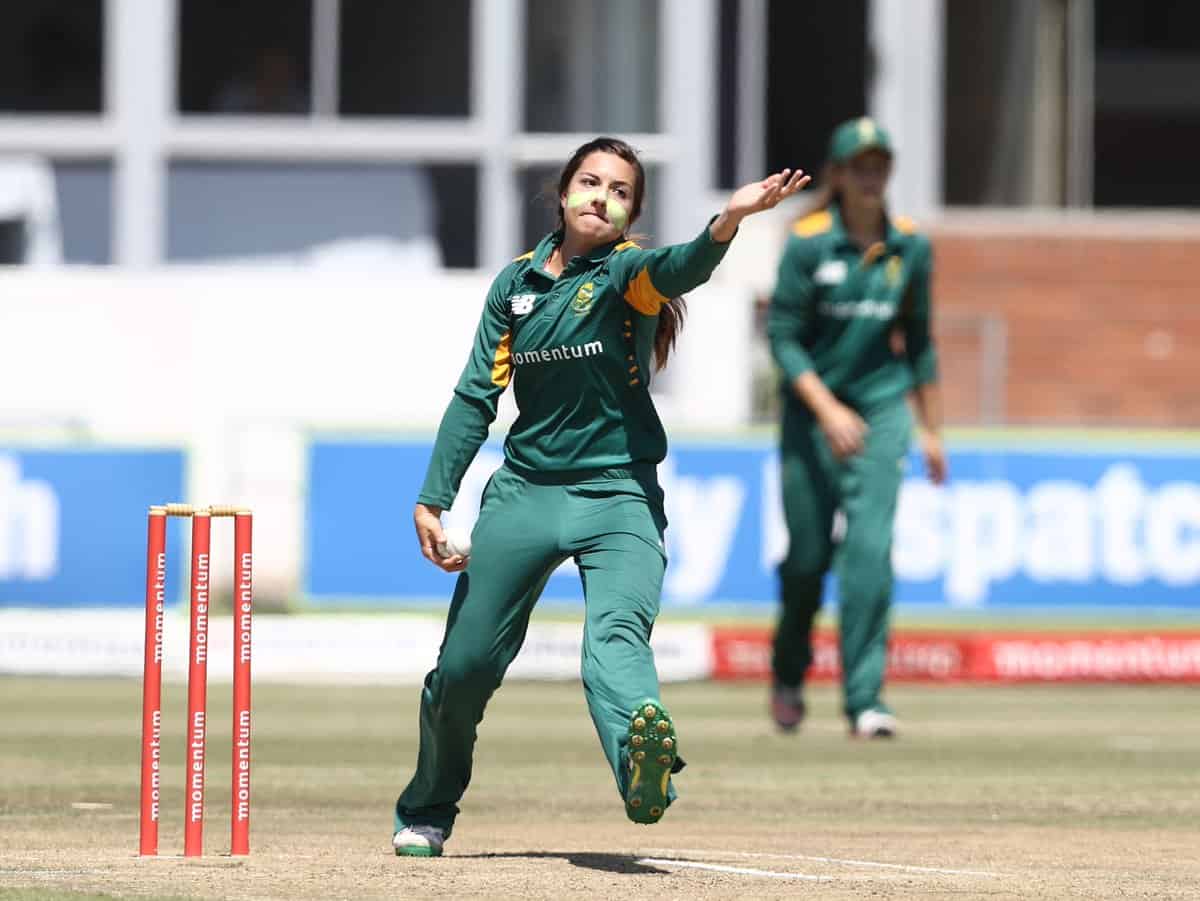 PAK vs SA Women:Cricket South Africa (CSA) on Friday named an 18-player squad to take on Pakistan women in the three ODIs and as many T20Is as they look ahead to making a strong comeback to international cricket.

The first of the three-match one-day series will commence on January 20 at Hollywoodbets Kingsmead Stadium. The second and third ODIs will take place on January 23 and 26 respectively, with the T20I series set to begin on January 29. All-rounder Sune Luus has been named the captain, standing in for Dane van Niekerk who is missing out due to injury. The 25-year-old Luus has been confirmed to lead the side in both formats.

Proteas coach Hilton Moreeng, in a statement, said: “I’m excited about this group we have selected, and the players have a great opportunity to continue with the great strides they have made at this level and also opportunities to the young ones.”

“Many in the squad have international experience including our captain Sune who has lead us with composure in the past and hopefully will do likewise on this tour. There are several talented youngsters who show exciting potential and giving some of them an opening will not only increase the squad’s depth but increase competition for places,” Moreeng added.