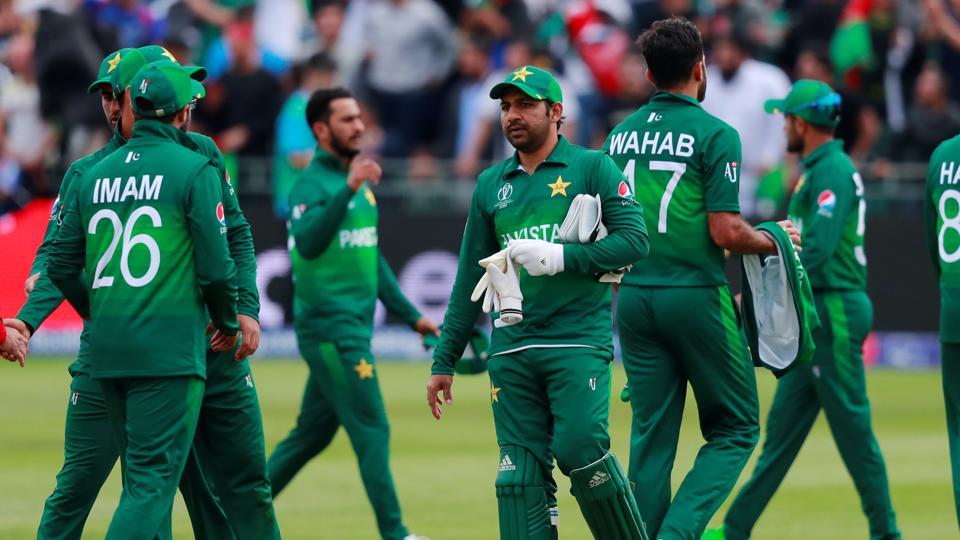 The Pakistan Cricket Board (PCB) has announced a 20-member squad for the upcoming three-match T20I series against South Africa. The two teams are currently in the middle of a two-match Test series and then will feature in the T20I series starting from February 11. The chief selector Muhammad Wasim held a press conference in Lahore to announce the T20I squad filled with a lot of surprises. Mohammad Hafeez, Imad Wasim, Wahab Riaz, and Shadab Khan are the notable absentees from the squad. Fakhar Zaman has also been left out which is a surprising move.

The Chief Selector explained the reason behind the absence of the above-mentioned cricketers. Besides, he said that Mohammed Hafeez is unavailable due to his participation in the ongoing Abu Dhabi T10 League. Pakistan had last played a T20I series against New Zealand, which they lost 2-1. While Shadab led the side in New Zealand, Hafeez continued his purple patch with the bat.

Meanwhile, the T10 League is set to end on February 6 while the T20I series between Pakistan and South Africa will only commence five days later. As for the other three players are concerned, Imad Wasim has a family issue while Wahab Riaz has been dropped and Shadab who led Pakistan in New Zealand T20Is is once again injured.

The Pakistan squad has some new faces in the form of Zafar Gohar, Amad Butt, Zahid Mehmood and Danish Aziz. All these players have been chosen from their domestic circuit. Mohammad Rizwan continues to be the preferred wicket-keeper in the squad while Sarfaraz Ahmed has also been retained along with Shaheen Afridi, Haider Ali, Hussain Talat among others. Meanwhile, the side will be led by Babar Azam who will make comeback to the T20I side after missing the T20I series against New Zealand due to an injury.