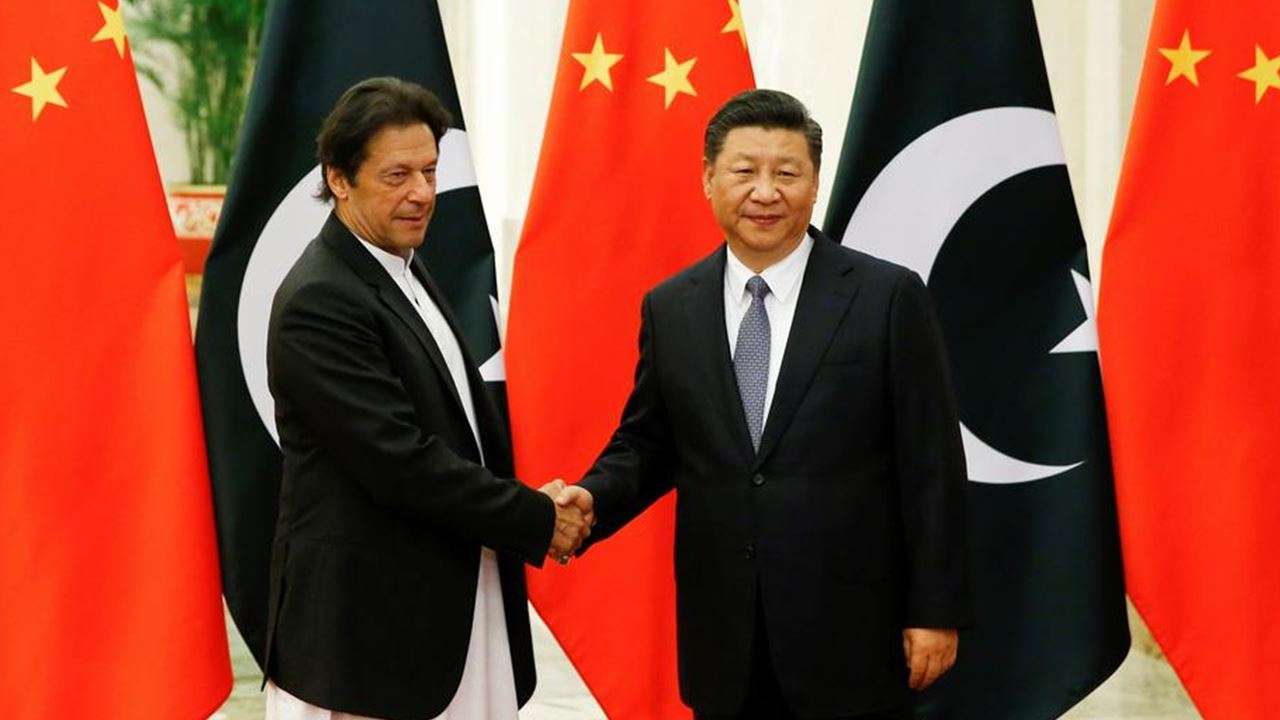 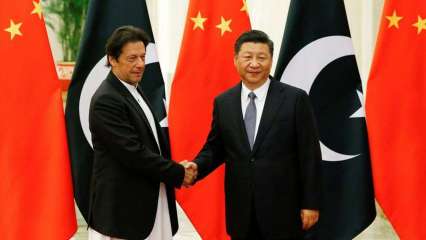 The recent data leak incident which exposed the identity of 1.95 Chinese Communist Party (CCP) cadres has highlighted China’s vast network of spies spread across the world. It exposes China’s misadventures to influence the internal affairs of democratic nations.

The revelation shows the depth of Chinese espionage operations — but in a different part of the world.

The Afghan National Directorate of Security (NDS) recently uncovered a dense network of Chinese spies, highlighting activities of the CCP to influence the geopolitical dynamics through presence in the region.

On December 10, Afghan NDS launched a crackdown and arrested a Chinese intelligence operative Li Yangyang, who was operating in the country since July this year. Yangyang was arrested from his Kabul residence. The NDS also recovered arms, ammunition, and explosives, including  Ketamine powder from his residence.

The Afghan NDS also arrested another Chinese spy, Sha Hung, on the same day from her Shirpur residence in Kabul. During the search operation,  explosives and other highly objectionable material were recovered from Hung’s residence.

Afghan security forces and people associated with the matter have revealed that  Li Yangyang and Sha Hung were kingpins of the espionage network and that both of them had been meeting commanders of Haqqani Network (HQN).

It is believed that Pakistani agency ISI was acting as a mediator between Haqqani Network and the Chinese Intelligence agents.

Experts argue that China is closely working with Pakistan’s ISI and terror outfits backed by them. Besides working with the HQN, China is also financing the Taliban through Pakistan to tackle the American  influence.

Both the countries are working to sabotage the Afghan peace talks and establish themselves in a dominant position and influence Afghanistan through Taliban and Al-Qaeda after withdrawal of US security forces.

They have also highlighted that Chinese spies have been meeting Talibani commanders to track and monitor the Uighur activists and fighters who have fled to Afghanistan or to West Asia and were reporting the same to the Chinese government.

Li Yangyang and Sha Hung were specially focusing on specific areas like Uighur inhabited patches of Badakhshan and Kunar provinces and connecting to the Taliban, Al-Qaeda, and HQN commanders through the ISI to report about movement and activities of Uighurs to the Chinese government.

“Chinese spies were working on a project to target and eliminate Uighur leaders in Afghanistan through terrorists to ensure abandonment of the rebel movement against the CCP,” a source aware of the developments told  Zee News.

Earlier, in late 1990s, Pakistan government had also helped China to eliminate Uighurs fleeing violence and taking refuge in Northwestern tribal areas of Pakistan. Pakistani government either deported the Uighur dissidents back to China or assassinated them.

The past incidents suggest that Afghani Uighurs are ranked higher in the hit list of CCP. Chinese government has been detaining Afghan Uighurs travelling Xinjiang to meet their folks. The last such incident came out in the public domain in 2017 when China detained Afghan national Abdughopur Abdureshid –an Uighur born and brought up in Afghanistan , who went to Xinjiang to meet his relatives.

Afghanistan shares a short border with Xinjiang and has been a refuge seeking destination for Uighurs feeling from CCP’s violence. The country also acts as a passage to the West Asian countries. Most of the Uighurs stay in inhumane and scarcity ridden conditions, engaged in meager jobs and small business in Afghanistan.

China also tried to seize the opportunity half a decade ago, when President Ashraf Ghani was working hard to initiate the peace talks, and made the Afghan government deport dozens of Uighurs to China. In fact, China offered the role of mediator to pressurise Pakistan to bring Pak-supported terrorist organisations in Afghanistan on table and demanded deportation of Uighur immigrants back to China.

Besides exposing the Chinese spy network, the series of arrests in Afghanistan has also brought the dark China-Pakistan nexus to light. Besides sabotaging the Afghan peace talk, the nexus also had potentially dire consequences for regional geopolitics and human rights of the Uighur community. Indeed, the revelation has further dented Pakistan’s reputation in the Islamic world and China’s in the field of human rights.