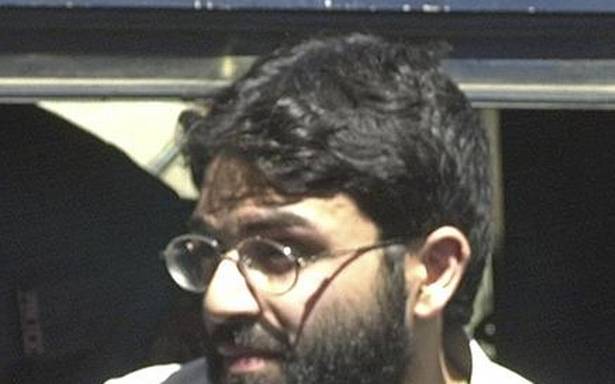 A provincial court in Pakistan on Thursday ordered the man charged in the 2002 murder of American journalist Daniel Pearl freed, his defense lawyer said.

The Sindh High Court’s order overturns a Supreme Court decision in September that Ahmed Omar Saeed Sheikh should remain in custody, while an appeal of his acquittal on charges he murdered Pearl is heard, said Mehmood A. Sheikh, his lawyer. He called for Sheikh, who is no relation, to be released immediately.

The Sindh High Court earlier this year overturned the murder charge and ordered Sheikh freed. Pearl’s family have appealed the acquittal as has the Pakistan government. The Supreme Court is hearing the appeal and will resume its hearing on Jan. 5.