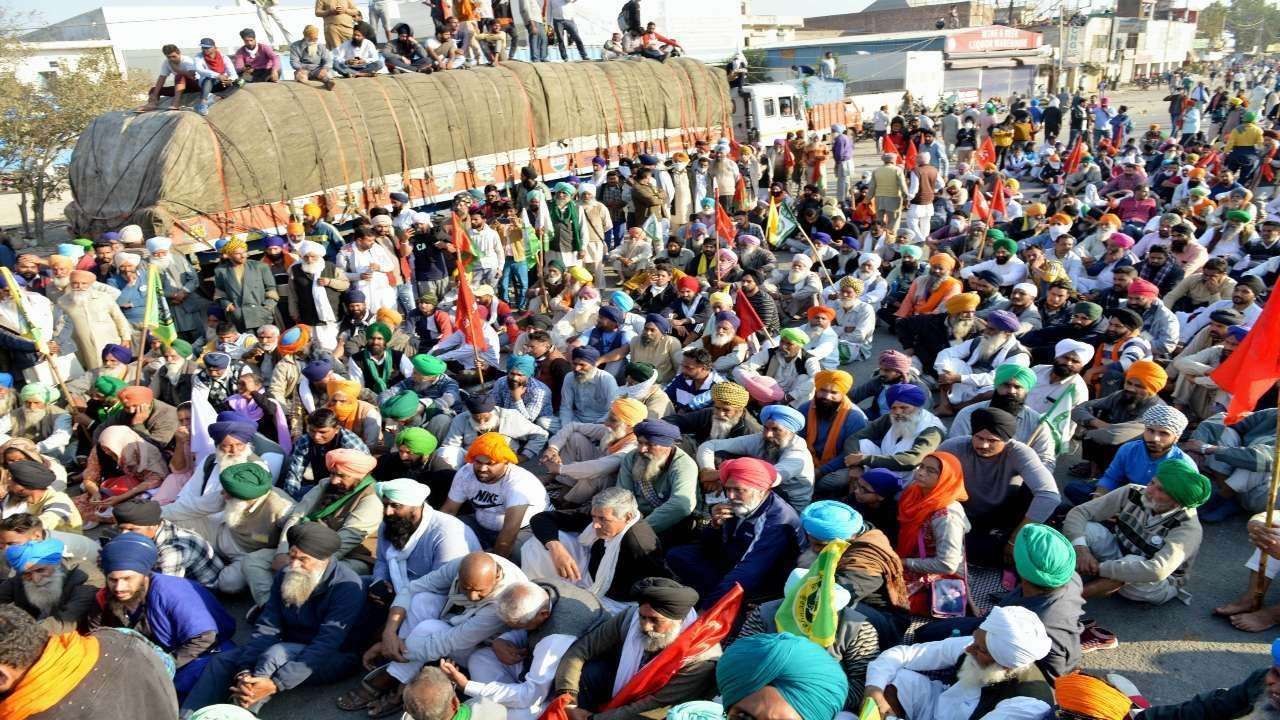 The Delhi Police Police on Sunday stated that over 300 Twitter handles have been generated from Pakistan to disrupt the farmers’ tractor rally scheduled to take place on Republic Day.

“Over 300 Twitter handles have been generated from Pakistan during January 13 to 18 to disrupt the tractor rally by farmers only by misleading people. There are inputs about the same from different agencies too,” Deependra Pathak, Special Commissioner of Police (Intelligence) quoted PTI as saying.

“As the farmers wanted to do a tractor rally on January 26, we have come to a conclusion that the rally will be conducted after the timing of the Republic Day Celebration ends. We have given them around 170 kilometres of distance in three routes,” he added.

He further said that it will be a challenging task and that the Delhi Police has spoken to Haryana and Uttar Pradesh Police officers about how it will be conducted in a convenient way.

Moreover, barricades will be removed and the farmers will be allowed to enter Delhi.

“The tractor rally will enter Delhi from Tikri, Singhu and Ghazipur borders and return to its originating points. From Singhu, it will pass through Kanjhawala, Bawana, Auchandi border, KMP Expressway & then return to Singhu,” ANI quoted Dependra Pathak, Special CP, Intelligence, Delhi Police, as saying.

“From Tikri border, it will go to Nagloi and pass through Najafgarh and Western Peripheral Expressway. From Ghazipur border, the rally will go to 56-foot road and return to its originating point passing through Kundli-Ghaziabad-Palwal Expressway,” he said.

Around 25,000 tractors from Uttar Pradesh and Uttarakhand will participate in the ‘kisan parade’ in the national capital on January 26, Bharatiya Kisan Union (BKU) leader Rakesh Tikait said on Saturday.

“No political person will be allowed to participate,” PTI quoted BKU national spokesperson as saying.

The leaders said they were making preparations to carry out the farmers’ Republic Parade on the outer ring road within the National Capital Region (NCR).

Punjab farmer leader and General Secretary of the BKU, Parminder Singh Pal Majra, said lakhs of farmers would participate in the rally. He informed that this rally would take place within a radius of 100 km in the NCR.

The farmer unions have clearly said they would carry out the tractor rally in a peaceful manner.

Farmer leaders held a marathon meeting on Saturday to reconsider the government’s proposal to put the legislation on hold for 18 months, but no consensus could be reached.

This came a day after the government asked the farmer leaders to revert by Saturday in case they agree to its proposal to suspend the legislation.

The farmers’ unions have held 11 rounds of talks with the Central government so far. The farmers have been sitting on protest at the Delhi borders since November 26 last year.

The farmers have been demanding a repeal of the Farmers’ Produce Trade and Commerce (Promotion and Facilitation) Act 2020, The Farmers (Empowerment and Protection) Agreement on Price Assurance and Farm Services Act 2020, and the Essential Commodities (Amendment) Act 2020, implemented by the Central government last year as well as the legal guarantee for the procurement of crops at the Minimum Support Price (MSP).