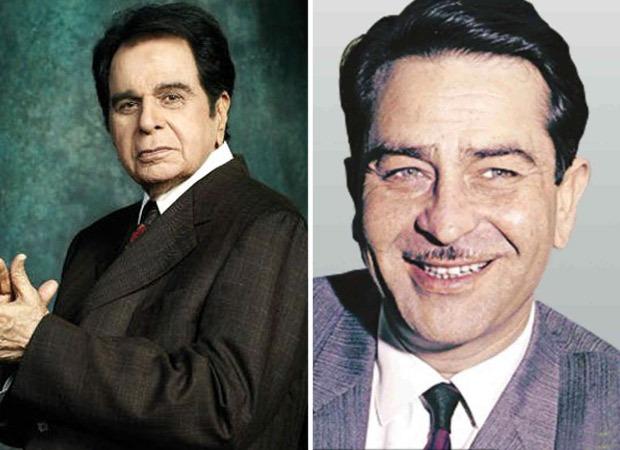 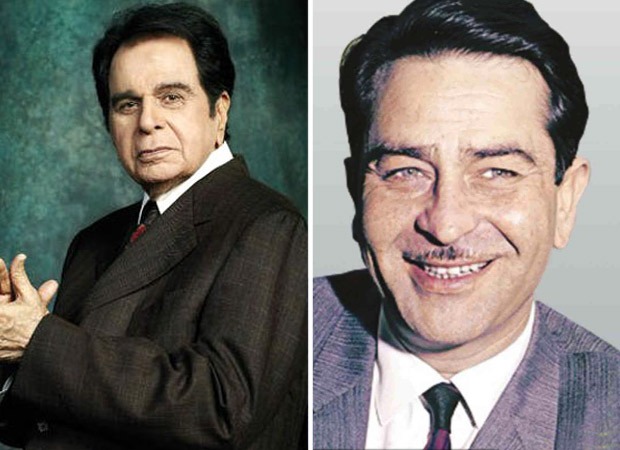 The price of the houses have been determined following a report of the Communication and Works Department. In September this year, the Department of Archaeology in Khyber-Pakhtunkhwa province had decided to allocate sufficient funds for purchasing the two buildings. The two buildings which have been declared as national heritage and lie in the heart of Peshawar city are in a dilapidated condition and are facing demolition threat. The officials plan to conserve the historic buildings.

Raj Kapoor’s ancestral home known as Kapoor Haveli is situated in the fabled Qissa Khwani Bazar and was built between 1918 and 1922. Raj Kapoor was born in the building. Meanwhile, veteran actor Dilip Kumar’s over 100-year-old ancestral house is also located in the same locality. The house was declared as national heritage in 2014.

A formal request for releasing Rs 2 crore for purchasing both the historic buildings has been sent to the provincial government by the archaeology department.