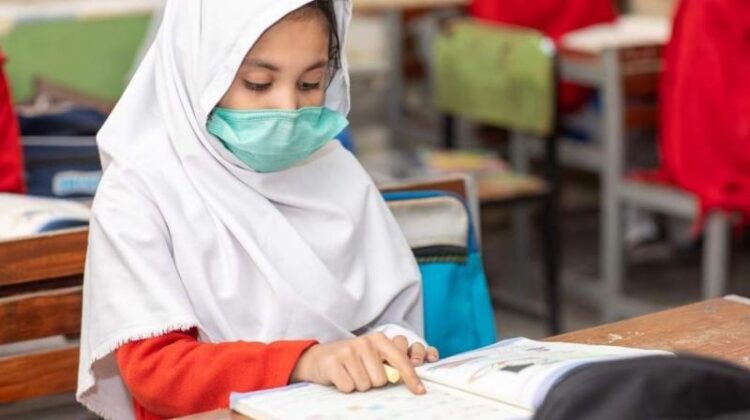 Islamabad: With the aim to create ‘good Muslims’, Pakistan Senate recently imposed a compulsory Arabic learning measure at the school level in Islamabad which has garnered criticism from the opposition.

The Arabic Language bill passed earlier this year, made the teaching of the Arabic language compulsory in primary and secondary schools of Islamabad. The Senate of Pakistan stated the learning Arabic language will make it easier for them to read Quran and offer our prayers because they are in Arabic, Naya Daur news reported.

However, Pakistan People’s Party (PPP) leader Raza Rabbani has opposed the bill stating that his “civilization is not Arabic, rather it is Indus”.

“Arabic must not be set as the ultimate standard to judge ‘religious credentials’ of Pakistani Muslims. Faith should not be made the hostage to mastery over a specific language,” the senator said.

Sulman Ali, in an opinion piece in Naya Daur covered the basics of the Arabic language bill stating the motif and detailed jargon of the bill.

Last month, the Senate of Pakistan passed the Compulsory Teaching of the Arabic Language Bill, which makes it compulsory to teach the Arabic language in primary and secondary schools of Islamabad. The bill will become law as soon as it is passed in the National Assembly, as reported by Naya Daur news.

According to the bill, every student belonging to primary and secondary schools will be compelled to learn Arabic grammar.

Kamal Haider, former dean of the faculty of education at the Federal Urdu University of Arts, Science, and Technology (Fuuast) said that the government-run schools don’t have the teacher capacity to teach the language. “Making Arabic compulsory will further complicate the studies for students and they would have less time for Math and Science,” he maintains.

It is also pertinent to mention that in 2018, the Supreme Court had rejected Federal Shariat Court’s decision to make Arabic compulsory in the national educational curriculum. Furthermore, a very low number of students have opted for the Arabic language in higher studies, citing low-income opportunities as reported by Naya Daur news.