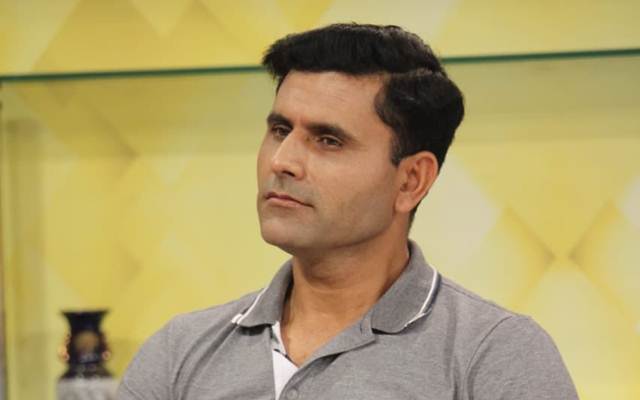 Pakistan’s limited-overs skipper Babar Azam has emerged as one of the powerhouses of batting in modern-day cricket. Such has been his consistency, many have drawn comparisons with India skipper Virat Kohli. However, former Pakistan all-rounder Abdul Razzaq has shut down all such comparisons saying players from Pakistan are way more talented than Indian cricketers.

The young right-handed batsman has been impressing everyone with his growth and consistency. He single-handedly has shouldered the responsibility of Pakistan’s batting in the last couple of years. The 26-year-old has time and again drawn comparisons with his Indian counterpart. Previously, many former cricketers and experts have spoken on this and recently, Abdul Razzaq joined the bandwagon.

The former cricketer, who is known for his shocking comments, has once again stated that Indian cricketers lack talent when compared to players from Pakistan. Thus, he feels it is not important to compare Babar Azar with Virat Kohli. Instead, Razzaq believes Babar can be compared with former Pakistan greats.

“Firstly, we should not say such a thing [compare Virat Kohli with Babar Azam]. You can’t compare Indian players with Pakistan players because Pakistan has more talent. If you look at our history, we have so many great players with who we can draw comparisons with like Mohammad Yousuf, Inzamam Ul Haq, Saeed Anwar, Javed Miandad, Zaheer Abbas, and Ijaz Ahmed,” Abdul Razzaq said during an interview with Cricket Pakistan.

The only Pakistan batsman to feature in the top 10 ICC Rankings in all the formats, Babar Azam is the mainstay of their batting unit. Abdul Razzaq believes Babar is currently the No.1 batsman in the world and if nurtured properly, he can break a lot of batting records in the future.

“He [Babar Azam] played under me for five to six years at ZTBL and I never dropped him as captain. He was very talented and a very decent batsman. He proved himself [on the world stage] and is now the number one batsman,” he said. “If we look after him properly, he will go on to break all the records,” Razzaq added.

“Who Is This Kid,” Sam Billings Reveals His First Impression Of Rishabh Pant