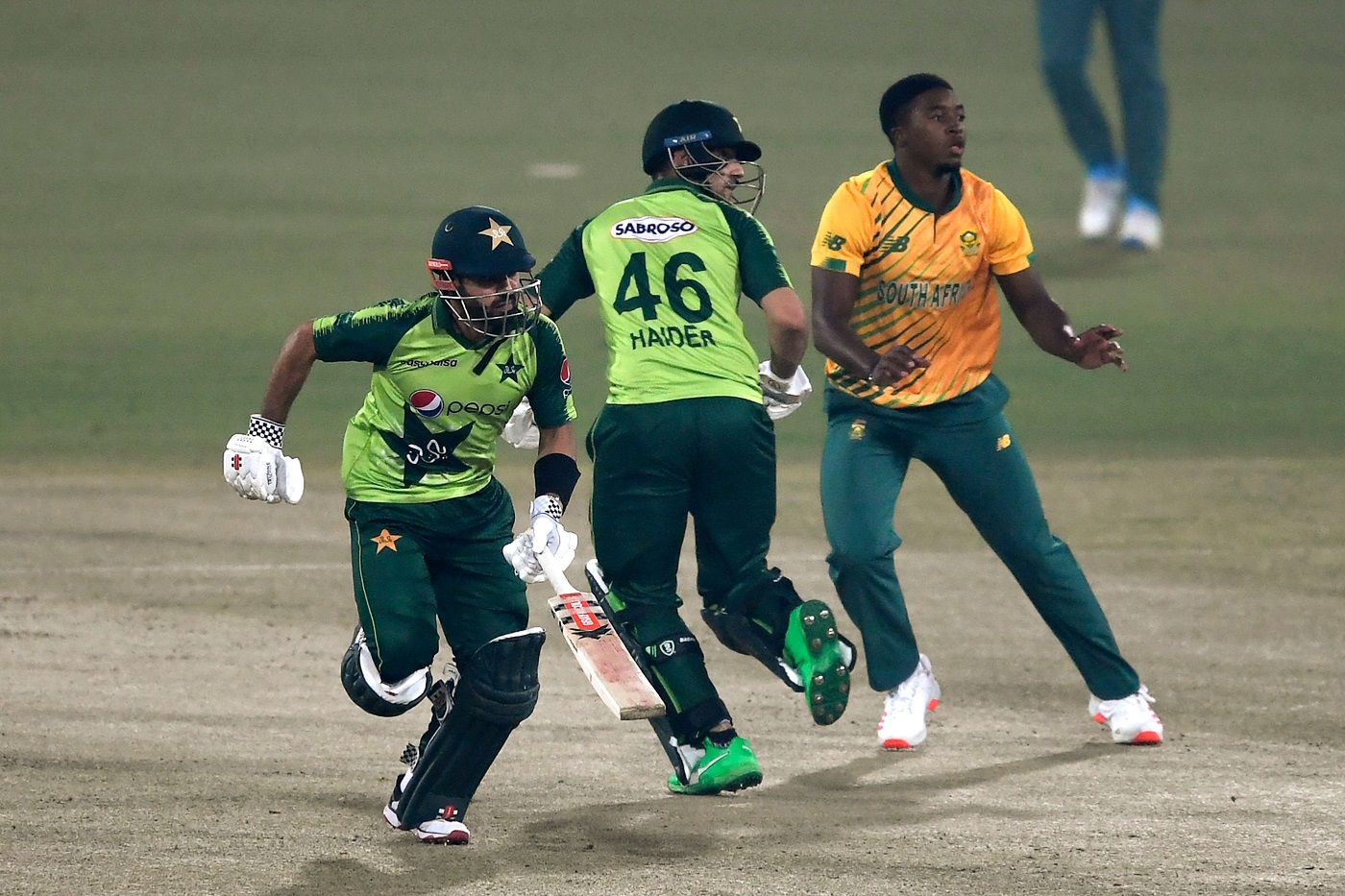 Cricket South Africa (CSA) has announced that the Pakistan cricket team will visit South Africa for 7 white-ball matches in April. The Proteas will host Pakistan, against whom they are playing currently, for 3 ODIs and 4 T20Is from April 2 to April 16.

The matches will be played on two grounds: Wanderers Stadium in Johannesburg and SuperSport Park in Centurion.

The Babar Azam led outfit will land in South Africa on 26th March and will enter a biosecure environment, most likely to be the Irene Country Club, where Sri Lanka also stayed.

This white-ball tour originally was scheduled for October 2020 but had to be postponed because of the COVID-19 pandemic. Earlier, the T20I series was planned for 3 matches; however, the host board asked the PCB to add another short format match.

The ODI series will be part of the ICC Super League, which is a pathway for direct qualification for the 2023 World Cup. The second ODI will a Pink Day match at the Wanderers, where funds will be raised for breast cancer treatment.

“We are grateful to the PCB for agreeing to our request within a short period of time to increase the length of the trip by adding in a fourth T20, which will give us some much-needed additional international content,” said Graeme Smith, South Africa’s director of cricket.

“Pakistan has proved their status over the years as one of the most dangerous limited-overs teams and I’m sure they will give the Proteas a stern test on the Highveld. We will also have the much-anticipated Pink ODI take place during the tour and that is something further to look forward to for the players, the fans, and all those associated with this iconic day,” he added.

Since the series ends on 16th April, it is to be seen if it clashed with the IPL, which is expected to start in mid-April – because of the quarantine rules, the South African players could miss the initial games of the IPL.

This has been a relatively shorter home season for the Proteas; amidst the covid pandemic, teams haven’t been keen to travel to South Africa. They hosted England and Australia early last year.

In the pandemic era, England visited the African nation but left the tour mid-way after cases emerged in their hotel. Sri Lanka toured South Africa after Eoin Morgan’s side returned from the tour unfinished.

Recently, Cricket Australia pulled out from touring to South Africa citing health concerns because of the severe covid situation – postponement of Australia’s Test series against Quinton de Kock’s side meant the Kane Williamson’s New Zealand qualified for the final of the World Test Championship.

Also Read: Ishan Kishan Claims He Has Passed 2KM-Run Fitness Test After Reports Of Him Failing Along With Other 5 Surface Online