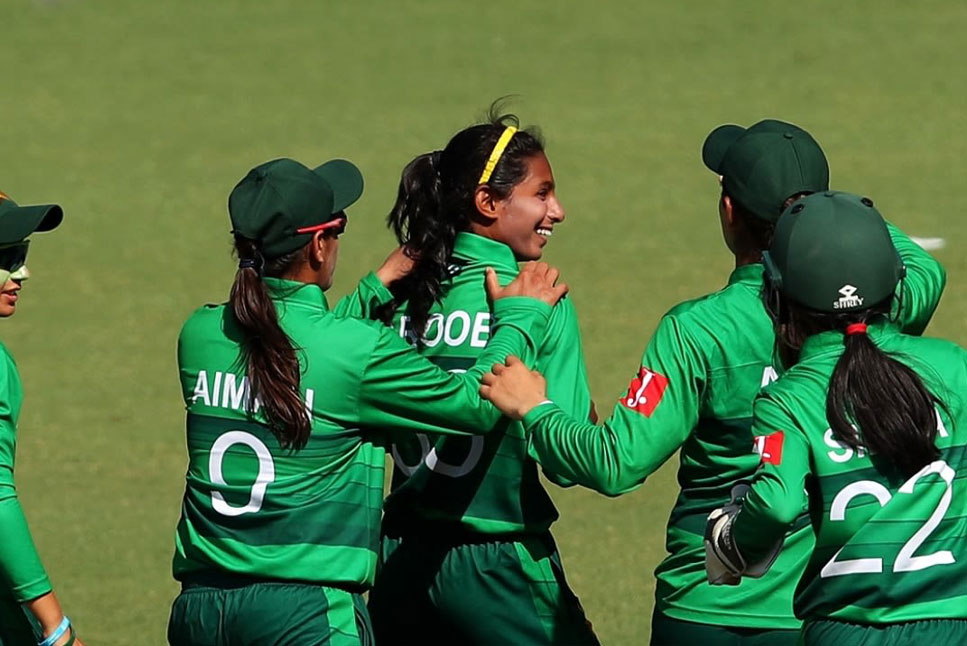 Pakistan vs Zimbabwe Women: The Pakistan women’s cricket team’s ongoing tour of Zimbabwe will end abruptly on Friday as the side’s official carrier, Emirates Airlines, has decided to suspend its operations on the Harare-Dubai route from Saturday.

Pakistan were to play the second ODI of an ongoing series on Friday but will instead board the flight back home as Emirates won’t operate from Saturday till February 28 on this route.

“@ZimCricketv and @TheRealPCB have mutually agreed to end Pakistan Women’s ongoing tour to Harare due to the latest travel policies of the visiting side’s carrier, Emirates Airlines.

“They are now departing this Friday instead of 21 Feb as originally planned,” Zimbabwe Cricket said in a statement posted on Twitter.

The statement did not say why the airline was suspending operations on the route for the given duration.

Pakistan won the opening match on Tuesday and the series was to be a three-match affair followed by as many T20 Internationals.

It was being held in a bio-secure bubble in Harare and was set to end on February 20.