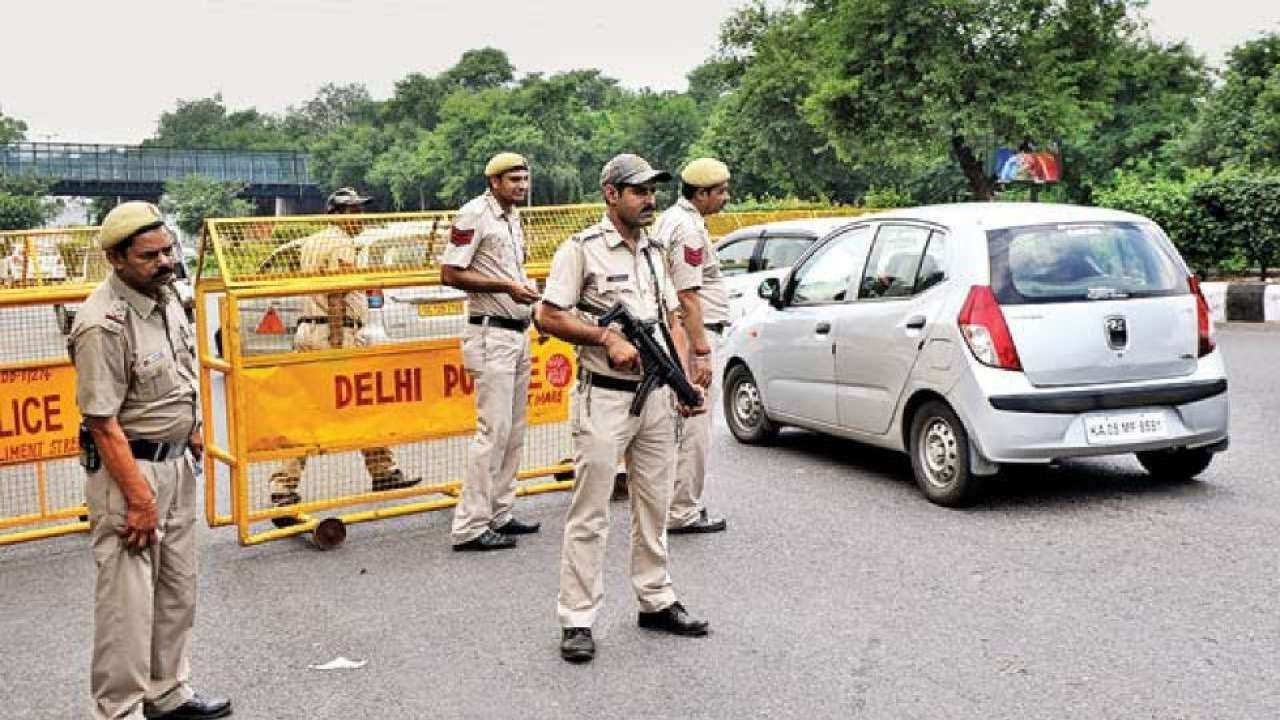 It is reported that the police received a call about the same at the Tughlaq Road police station at 1 am on January 24. The caller complained that ‘Pakistan Zindabad’ slogans were being raised by some people near the Khan Market area. A police officer visited the area and came across two men, three women, and a teenager on rental bikes.

According to reports, the five adults were picked up and the police were questioning them along with their families about the incident.

“A PCR call was received at around 1 am in Police Station Tughlaq Road that few people are heard sloganeering Pakistan Zindabad near Khan market metro station. The enquiry officer reached the spot and found that 2 males, 3 females and a teenager were present on the spot on blue colour Yulu bikes,” the police said, in its statement.

In the questioning, it emerged that the concerned people had taken Yulu bikes on rent and they were sightseeing around the India Gate and nearby areas. They said that they started a race on their bikes, which they named after different countries including Pakistan.

It emerged that they called one particular person by the country’s name and allegedly raised the slogan of ‘Pakistan Zindabad’.

News agency ANI quoted the police as saying that the slogan was raised in a lighter vein.

“It was found that during racing on rental bikes, they kept each other’s names based on countries including Pakistan. The slogan was raised in a lighter vein,” said the police.