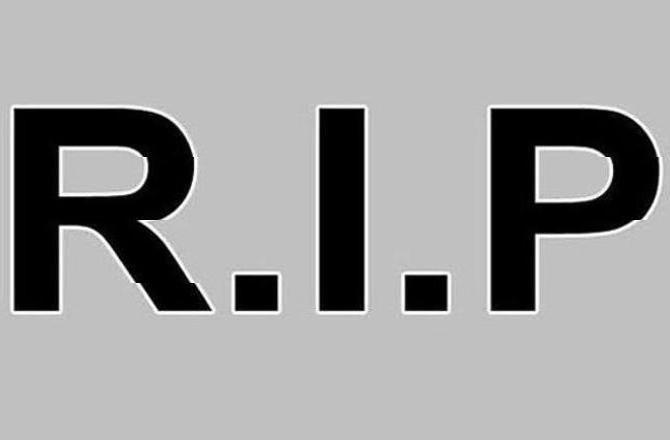 Firdous Begum, the famous Pakistani veteran actress who shot to fame for her iconic role in 1970’s movie ‘Heer Ranjha’, passed away here on Wednesday. She was 73. Firdous was shifted to a hospital here on Tuesday due to a brain haemorrhage where she breathed her last here on Wednesday, according to her family.

A leading lady of Pakistani films from 1970s to 1980s, Firdous started her film career in 1963 with a movie ‘Fanoos’ in which she had a supporting role. She got a break from movie ‘Malangi’ in 1965 and thereafter there was no looking back. Her iconic role in ‘Heer Ranjha’ made her the most sought-after actress in 1970s. Firdous performed in over 150 Punjabi, Urdu and Pashto films.

She married to fellow actor Akmal Khan who died in 1967. Later she married actor Ijaz Durani who played the male lead in ‘Heer Ranjha.’ She is survived by her three children, two sons and a daughter.