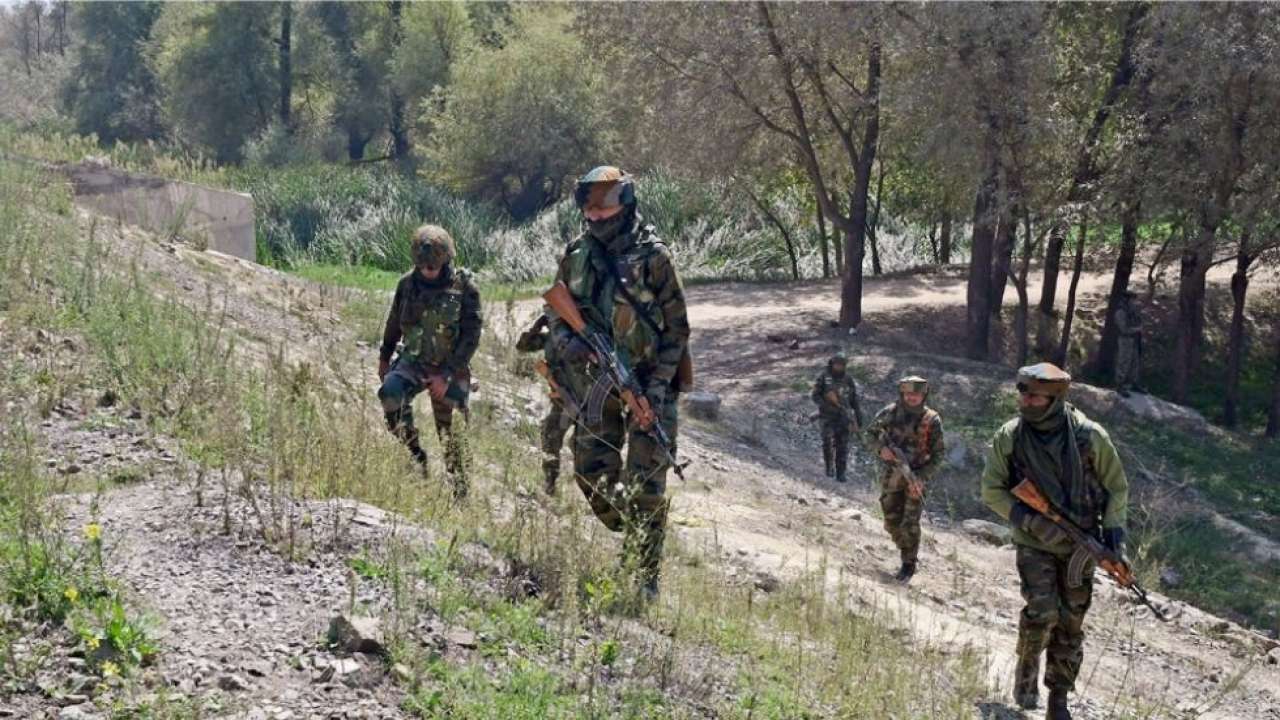 The Indian Army has killed an intruder at the Line of Control (LoC) in North Kashmir’s Uri. Arms and ammunition have been recovered.

According to the local police officer, an intruder trying to cross the LoC was killed by the Indian army at Dulanja post in Uri area of Baramullah district of North Kashmir during the dead of the night. The intruder’s body, along with the weapon, was visible.

The killed intruder is believed to be a resident of Kamalkote, Uri in Baramullah. As per Initial reports the slain has been identified as Kundibarjala Kamalkote.

The intruder had crossed the LoC in the ninetees and then returned in 1992, surrendered in 1995 but went back to Pakistan in 2005. An ID card, issued by authorities in Muzaffarabad, has also been recovered from him.

Security forces have also claimed to have recovered a weapon from him. Further investigations in this regard have been initiated.

The Indian Army issued a notification which said, “Two infiltrators were spotted crossing Rewand Nala along the line of control by surveillance devices in Uri, North Kashmir on 09 Feb late night. Search operation was launched and contact was established. Pakistani post fired back to provide cover to one of the infiltrators.

“One infiltrator was eliminated and recoveries were made which include one Ak 47, one Magazine, 30 rounds. And the Search operation is still in progress in the area.” it further read.