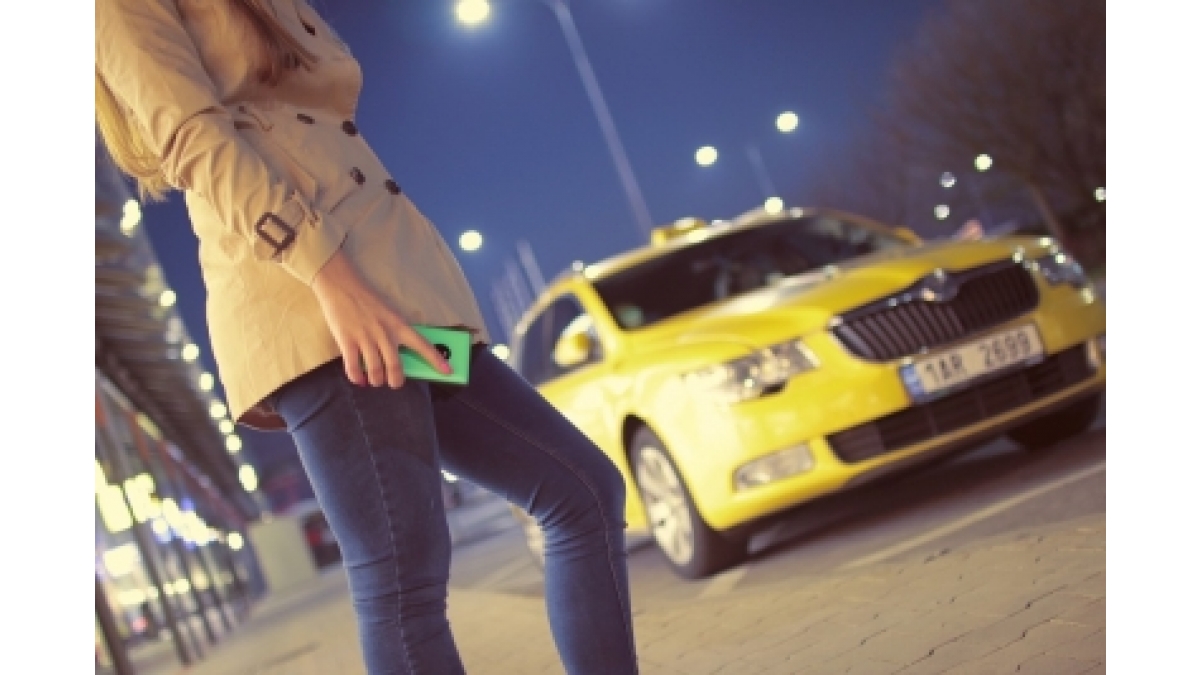 Bacha Khan University, located in Charsada in the Khyber Pukhtunkhwa (KP) province, has formulated a circular imposing dress code restrictions on male and female students. As per details, jeans, tights, t-shirts, shorts, make-up, jewelry, fancy purse, translucent cloths and high heels, will be banned for girls studying in the varsity.

On the other hand, boys will be allowed to wear blue or black pants, while coat and jackets, while shorts, cut-off jeans, skintight jeans, sports shoes, jeans or wristbands will be prohibited in the university premises.

Further details also revealed that the Vice Chancellor of the Bacha Khan University, professor Bashir, has asked the officials to prepare for making reading of Quran and its translation part of the curriculum.

“The academic council has finalised recommendations for the new dress code, taking into account the cultural and religious teachings, and it will soon be approved by the syndicate after which it will be implemented,” Bashir said.

Bashir believes that “proper arrangements should be in place for teaching the students religion, the Quran and its translations with proper explanation in order to make the younger generation better and responsible citizens”.

The Bacha Khan University is not the first to introduce dress code restrictions. Hazara University in Abbottabad has already issued and implemented similar dress code, which was done as per the directives of the Governor of the Khyber Pukhtunkhwa province, Shah Farman.